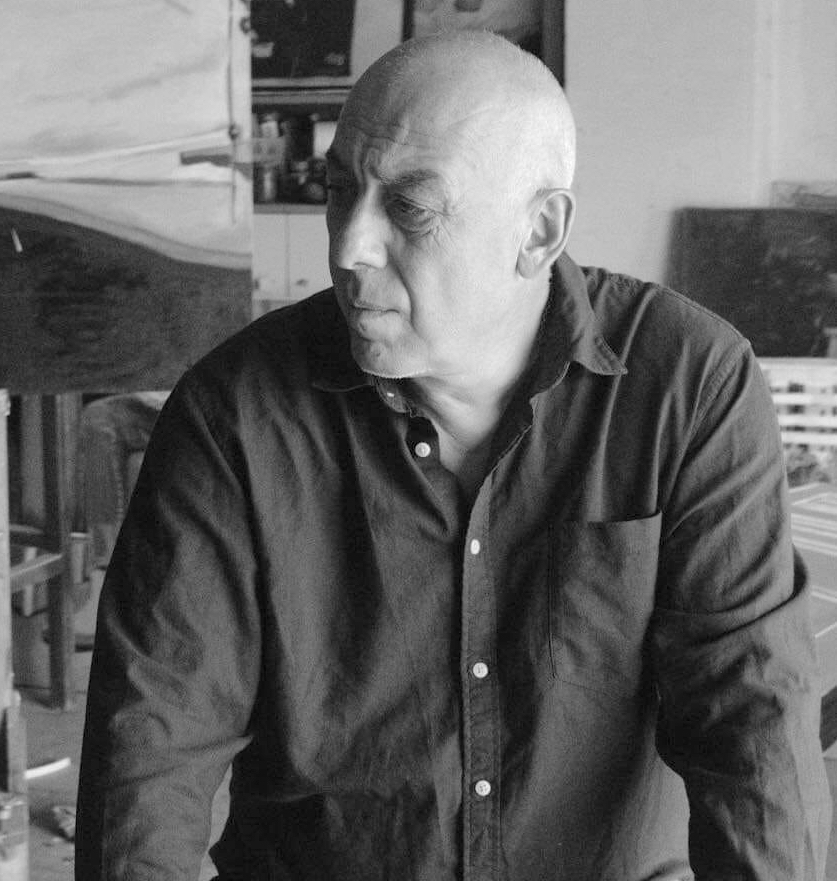 Murtaz Shvelidze was born in 1967 in Tbilisi, Georgia. He graduated from Tbilisi State Academy of Arts in 1992. Murtaz Shvelidze contributes with Dédicace Gallery in Tbilisi, Georgia. His work mostly involves fine art, graphics and instalations. Shvelidze’s work has been shown at group and solo exhibitions in Georgia as well as abroad. He has been shown at the Biennale Armenia (2006) and Artisterium Tbilisi (2008). Murtaz Shvelidze’s works are held in different collections in Georgia and in abroad. 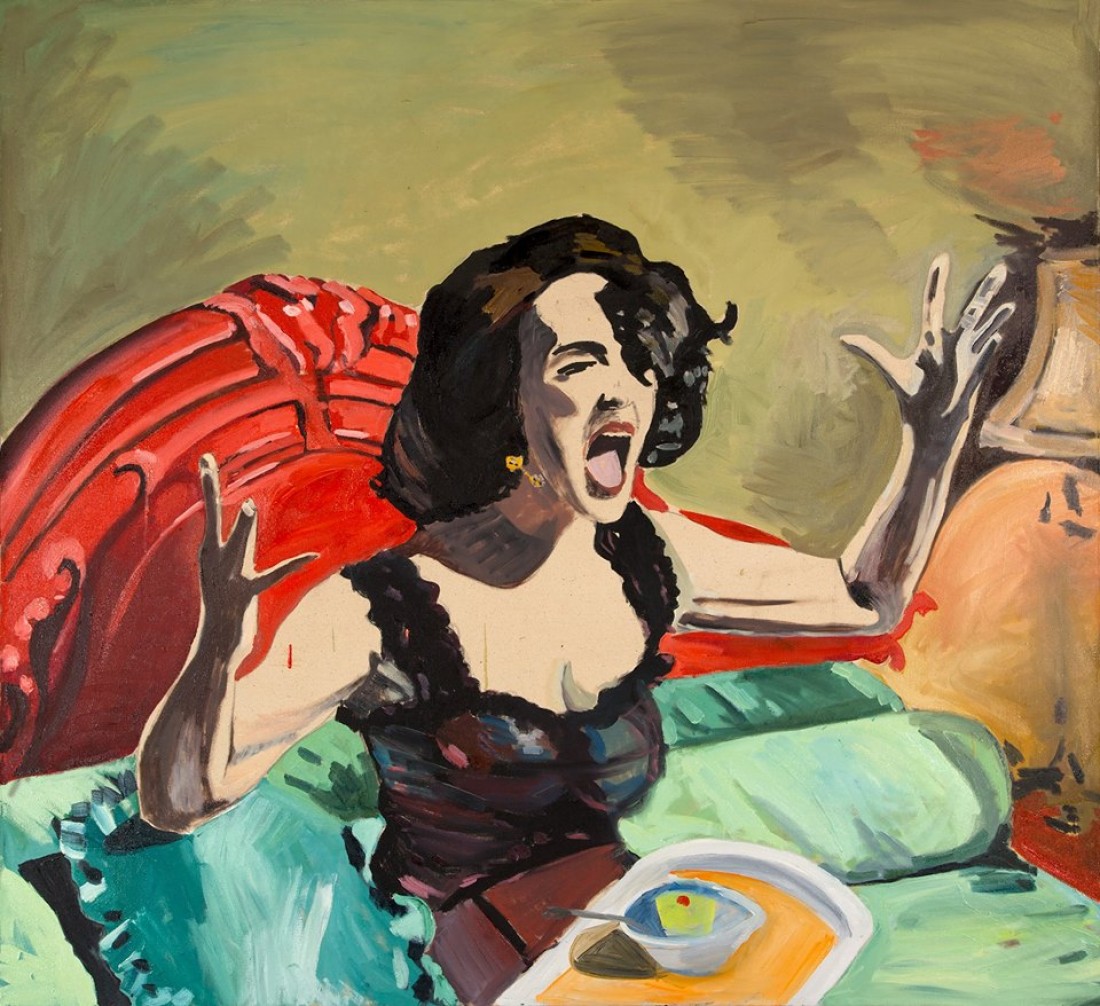 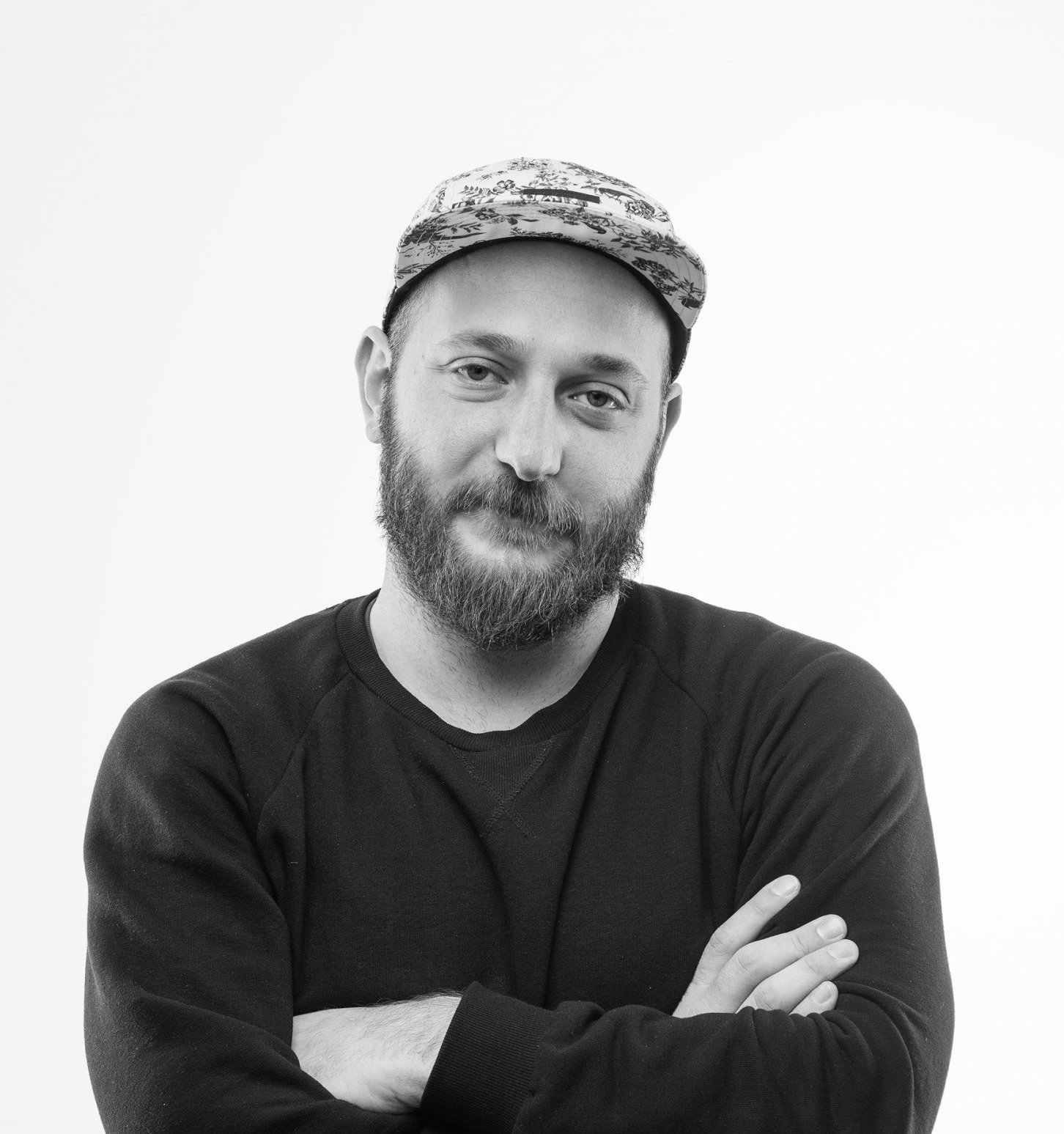