Aka Morchiladze was born on 10 November, in 1966. He is the most outstanding and widely recognized literary critic and writer in contemporary Georgian literature. Giorgi Akhvlediani chose Aka Morchiladze as his pen name, under which he has authored some of the best-selling prose of post-Soviet Georgian literary fiction. Morchiladze's work shows the reorientation of early 21st-century Georgian literature towards Western influences. Morchiladze lived in London for 10 years, during which time he analyzed and illustrated Georgian phenomena from an outsider’s point of view. Morchiladze has won numerous literary prizes in Georgia, and his works have been published in several countries, including Germany, Italy, Serbia, Mexico, Bulgaria, Macedonia, Egypt, USA, Sweden, Azerbaijan, and Switzerland.

So it happened that Ilia Chavchavadze did not really have a home in Tbilisi until a much older age. He would always rent properties and finally got to purchase something roughly around the beginning of the twentieth century—something only a masterly architect managed to bring up to standard at the time. 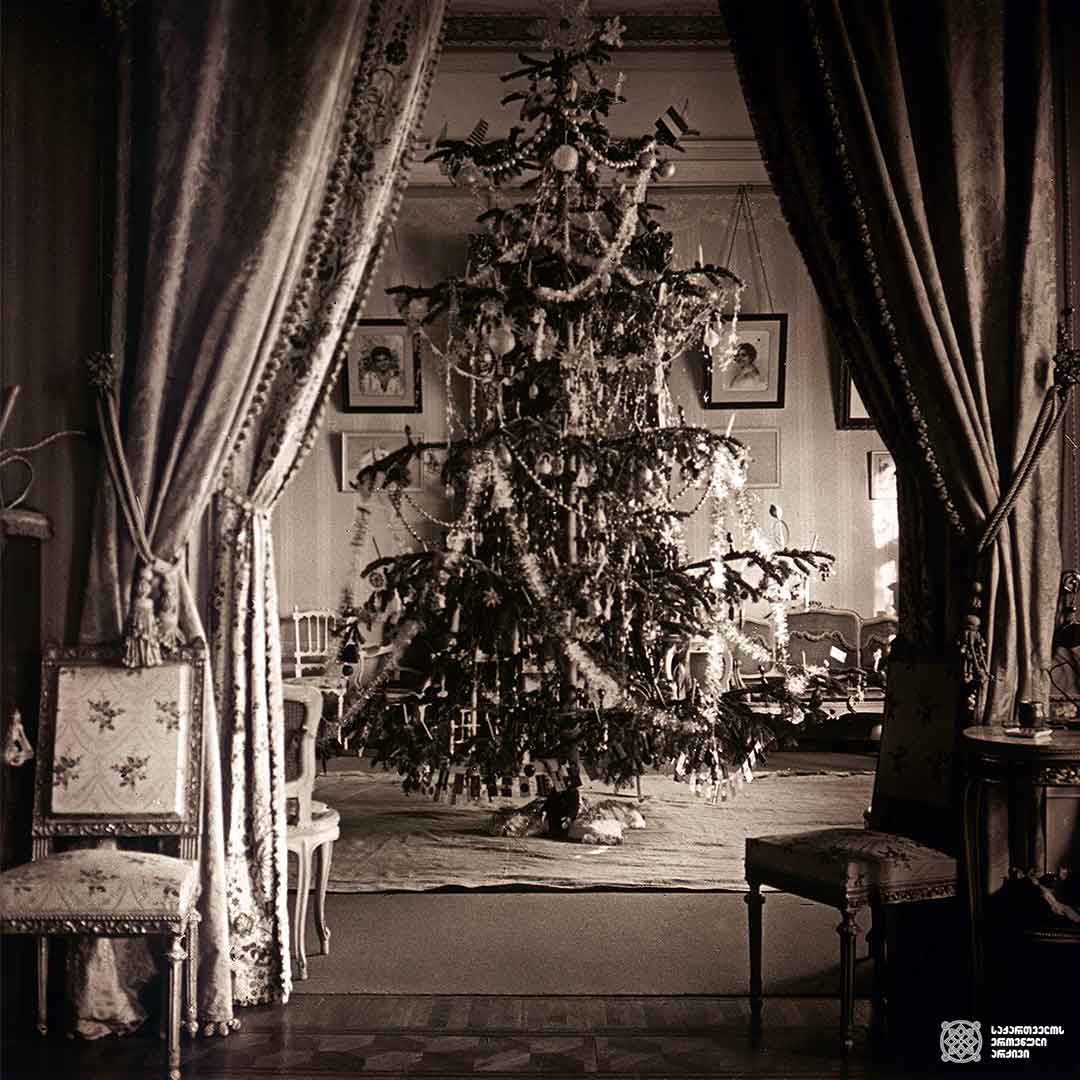 With the advent of New Year’s Eve, just at the close of day, doors would come ajar all over Tbilisi. Word had it that the good old breeze—that spirit, that pleasant sensation, that brisk, ethereal waft of luck would appear at dusk and glide gently door to door, into each household.