The main topic of his academic research is Georgian medieval history; the religious, social and political history of Georgia in late antiquity; and Georgia in the context of Byzantine and Sassanid Persia.

His articles and books chiefly discuss the issues of early Georgian Christianity.

‘The Georgian Church in the 4th Century and the first half of the 5th century, and Persian politics towards Christian Countries of Transcaucasia,’ Kristianobis Kvlevebi, N 6 (2011) (in Georgian).

The story of Parnavaz (299-234 B.C.) begins with a legend about the military expedition of Alexander the Great in Iberia (eastern Georgia or Kartli). Alexander conquered all the lands of the known world, and during his glorious conquests he also visited Iberia.

Colchis was the first definitive political formation created by the ancestors of modern Georgians. It emerged in the lands of western Georgia (while another ancient Georgian kingdom, that of Iberia, was established in eastern Georgia).

EQUAL TO THE APOSTLES AND THE ENLIGHTENER OF GEORGIA

This is the fascinating and miraculous story about the conversion of the Iberian (eastern Georgian) Kingdom to Christianity at the beginning of the fourth century. 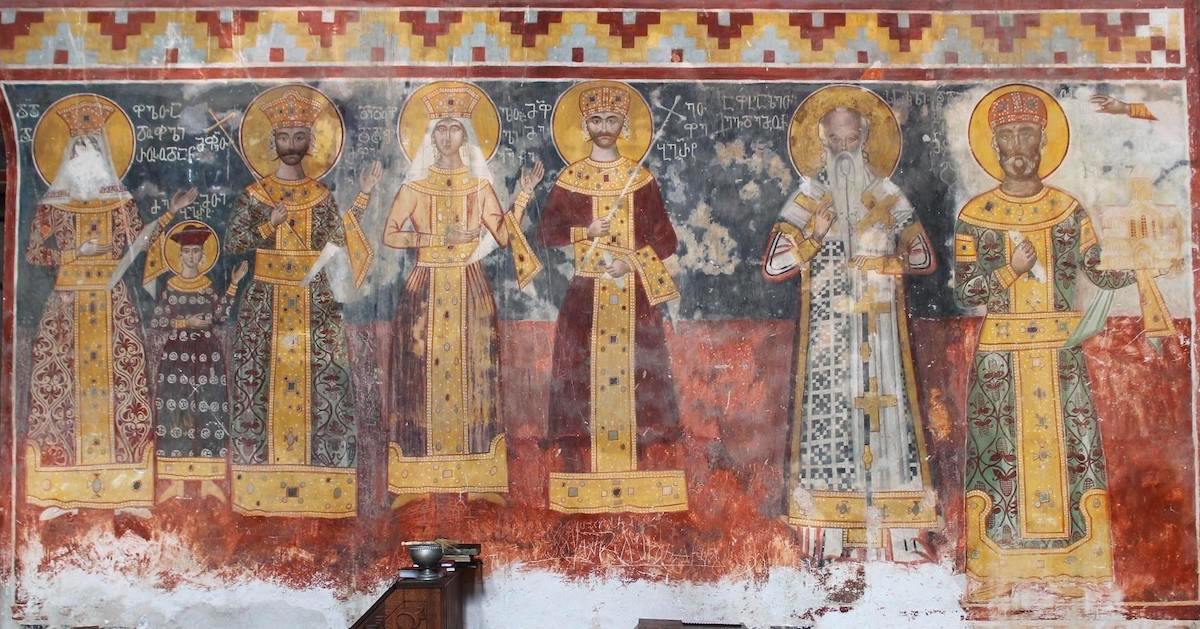 Since George was unable to solve the major problems that Georgia was facing, he abdicated and placed the crown on the head of his sixteen-year-old son, David. This young man represented new hope for the Georgian Kingdom. The once glorious kingdom was now completely helpless, and lay in ruins. 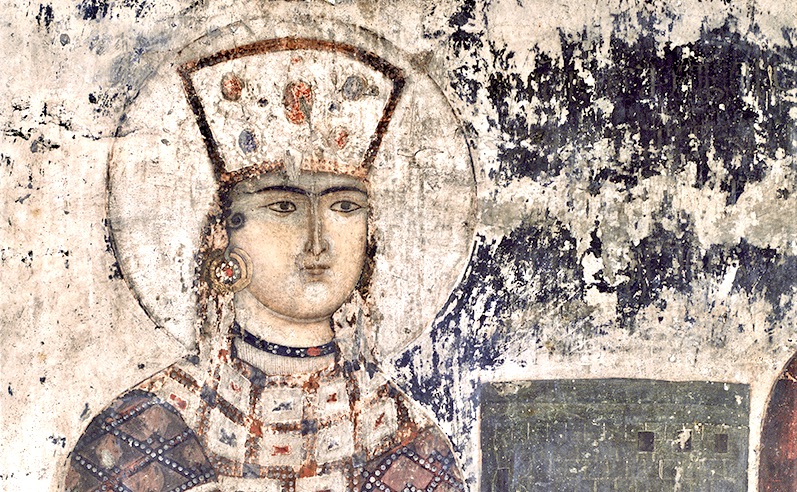 QUEEN TAMAR AND THE GOLDEN AGE OF THE GEORGIAN KINGDOM