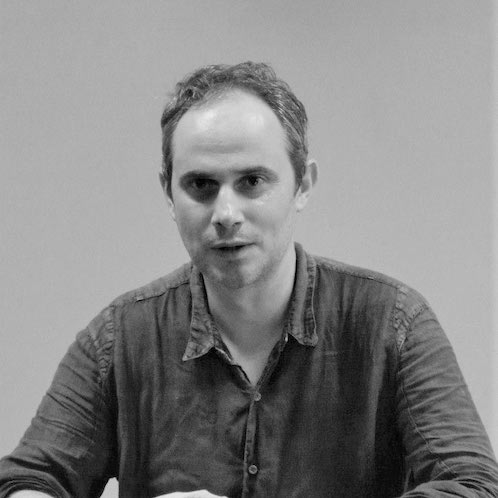 Levan Gigineishvili is a Philologist and Teacher of Philosophy and Georgian Literature. He graduated from the Medieval Studies PhD program at the University of Edinburgh in 2000, then returned to Tbilisi, where he began to deliver lectures on Byzantine literature at the Institute of Classical, Byzantine and Neo-Greek Studies in Javakishvili Tbilisi State University. He held this position till 2005. In the academic year of 2002/2003, he studied at the Graduate School of Education at Harvard University, and earned an MA degree in education. Since 2003, besides teaching at the university, he has been teaching literature and philosophy at the American Academy in Tbilisi – a private high school initially launched with the support of the US State Department. Since 2006, Levan has been appointed as Associate Professor at Ilia State University, where he offers several courses such as the History of Medieval Philosophy, Christianity and Paganism in Late Antiquity, The New Testament: Canon, History and Theology, and Philosophy in Medieval Georgia. In 2007 his monograph The Platonic Theology of Ioane Petritsi was published in the USA by Gorgias Press. He is currently working on a full translation of Petritsi's major work: the commented translation of Proclus' Elements of Theology, in collaboration with CEU Professor István Perczel.

Shota Rustaveli’s “The Knight in the Panther’s Skin” is a poem that invites a reader to an adventure and exposure to the unknown and mysterious. This is a poem of a great hope for all mankind that “The evil is overcome by Good, for Its essence is infinite.”