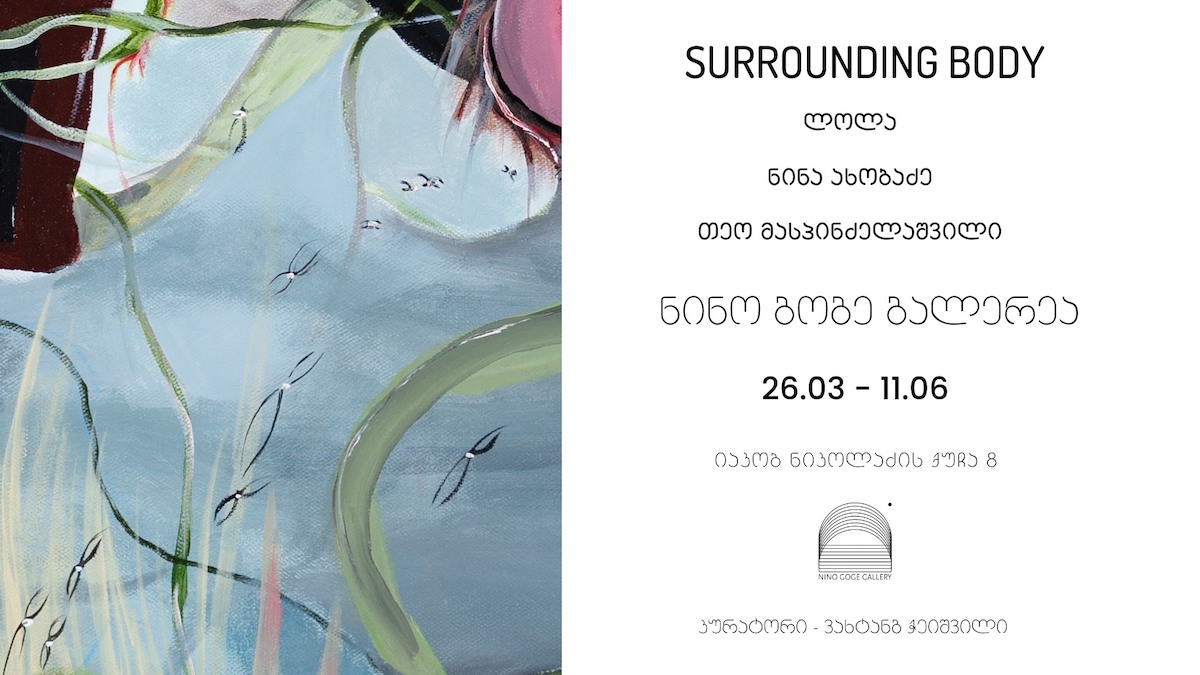 The art and cultural landscape of Tbilisi has always been characterized by a diversity of aesthetic practices. The heterogeneous-urban landscape, with a diversity of ethnicities and faiths, has produced a dynamic and diverse society in the historical development of the country. Sovietization in the 1920s transformed Georgia's society - with its ethnic and religious diversity and vibrant arts and cultural landscape - into antagonisms of political calculation: The living art and cultural practice of Georgia has thus been transformed into an "ethnic-museum" exhibit.
The Soviet past has significantly influenced the collective memory of Georgian society: this collective memory is composed of the memory of a formerly heterogeneous society that was forcibly ended. But it is equally influenced by the new, Soviet aesthetic and after its end, the post-Soviet era, with its wars and its turmoil.
Thus, contemporary Georgian society is a collage, of memory set pieces of dramatic-social twists and turns. For these very reasons, Georgian society today is a blurred composition of social and political ambiguities: a transit and transformation area between Europe, Asia (Middle East) and Russia. These "transit" and "transformation" levels are not only geographical. They are de facto played out in daily cultural practices and aesthetics - it seems that Georgia's society has regained its original diversity. But this assumption is deceptive: the political indecision and the maturing democratic institutions and society constitute an overall social "absurdity" in which women artists have to locate themselves and work.
What does the view of these women artists look like?
Which aesthetic and content-related levels do female artists process when they are exposed to a constant over-demand of a socio-social and political nature and the aesthetics attached to these levels?
Three invited female painters show their multilayered, painterly oeuvre in the NINO GOGE GALLERY. Their poetic-deconstructive and intuitive-exploratory aesthetics reveal expressive and bold visual worlds. In their works, the artists take us on a journey into their aesthetic practice: this is characterized by a particular openness, sensitivity and no pre-decided outcome of an artistic idea. The artists use their personal, abstract, process-oriented and decidedly intuitive formal languages in a wide variety of strategies. However, they are all united by a search that cannot be defined on a purely rational level, but rather requires the recipients to empathize with and observe the artists' aesthetic processes. The recipients thus become part of the artists' aesthetic processes, concepts, and/or abstract worlds, and thus embark with the artists on a journey of aesthetic exploration of their society - an open and inviting process of participation.
Participating artists:
Lola
Nina Akhobadze
Teo Maspindzelashvili
Curated by Wachtang Tscheischwili
26. March - 11. June
Monday to Sunday ~ 12:00