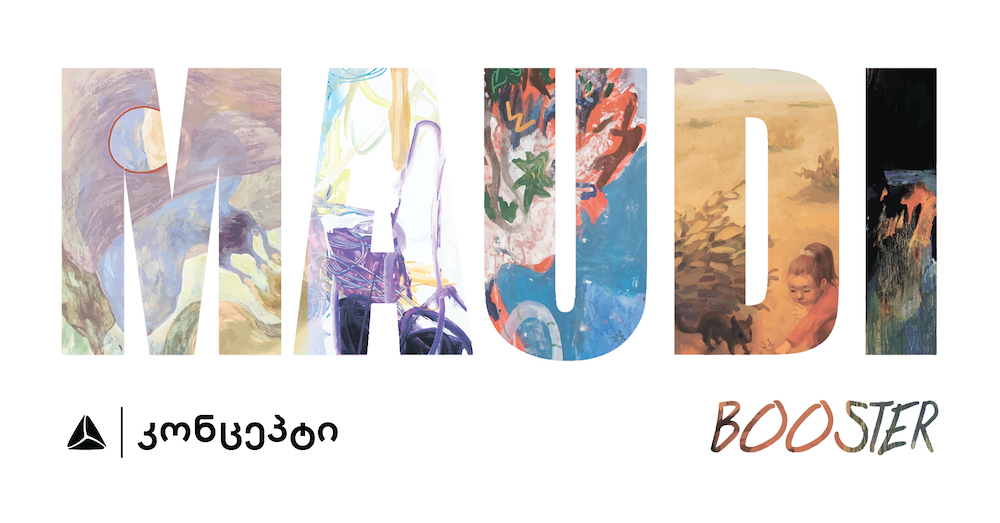 CONVERSATION AT THE MUSEUM

A River in Silent Flux – Meeting with the Artists

TSIKARA - MUSEUM IN THE MUSEUM

Organized by TBC and the Writers' House of Georgia.