Tbilisi Architecture Biennial, conceived under the name “What Do We Have in Common''. This way, the event transformed itself into a "Common Architecture Biennial", emerging from Tbilisi but attempting to propagate the concept of "togetherness" far beyond Tbilisi and Georgia's borders. Purpose of the projects has a far-reaching significance that will resonate in the future.

The impact of COVID-19 raises new questions about the role of common spaces. #TAB is turning newly emerged restrictions into opportunities and realizing the Biennial almost exclusively on a virtual platform (biennial.ge), where geographic limitations become irrelevant. The reinvented Biennial aims to become a voice, which can be spread even further to reach out to more people globally. 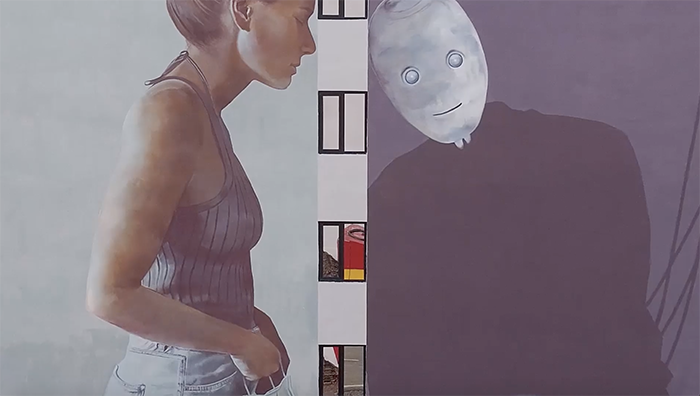