In the 1950s, an interview with George Balanchine was printed in one of the issues of the magazine ‘America,’ which was published in Russian language for Soviet readers. Among those who read it was his brother, the composer Andria Balanchivadze. From the article, the Georgian public learned that George had attained an extreme level of success in America.

George Balanchivadze was already sixty when he returned to Georgia for the first time. During the trip he did not visit Banodja – the village of his ancestors in Tskaltubo region. The representatives of the Soviet government simply did not include it in the itinerary of his journey. It is unknown whether Balanchine himself asked for a visit to the village which his father, young Meliton Balanchivadze, left in 1889 to pursue his education as a singer at the St. Petersburg conservatory. 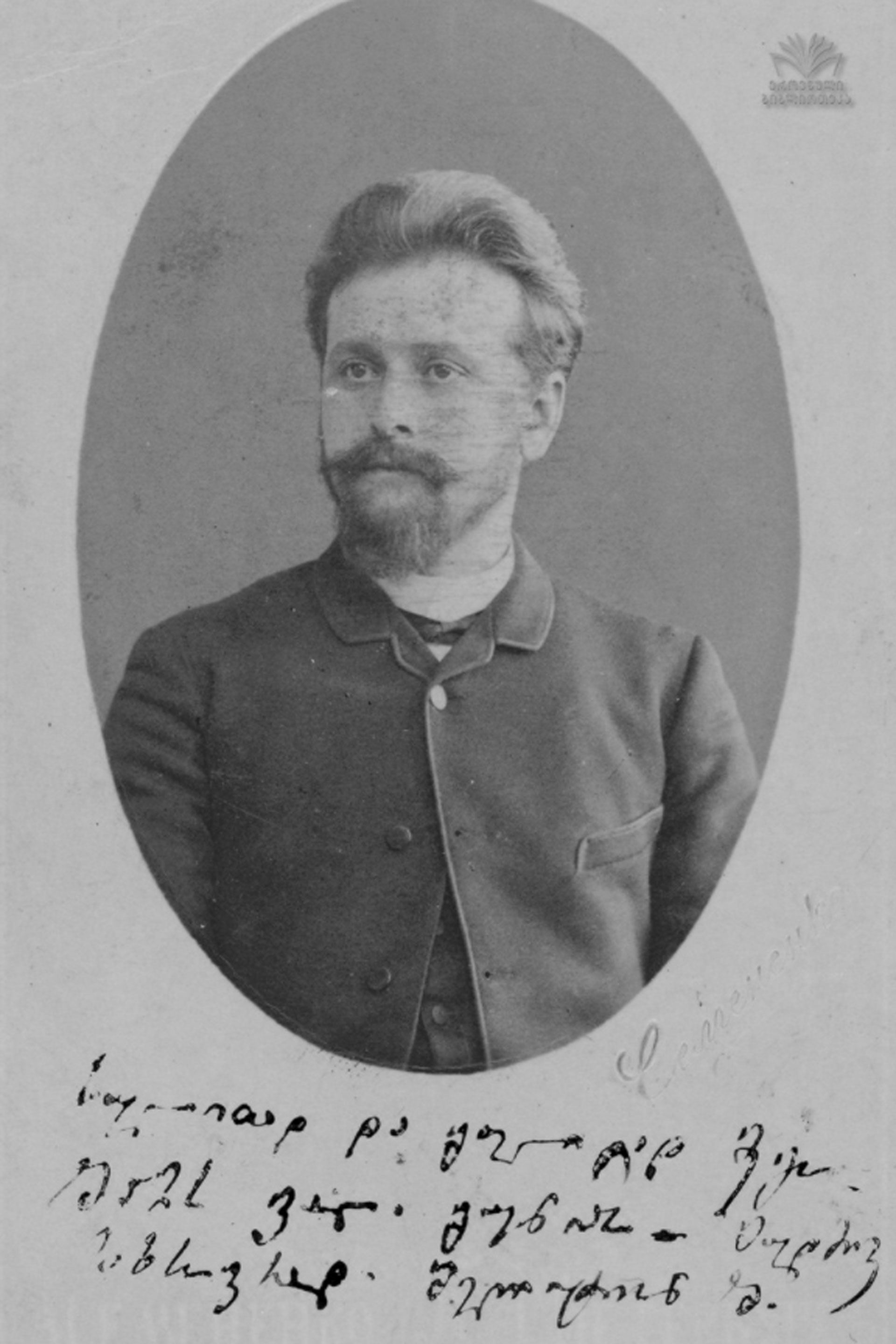 Meliton was met there by his younger brother Vaso, who had arrived in the city two years earlier and became a pupil of the famous artist Ilya Repin. For those who have watched the Georgian film ‘Paradise Lost,’ it is impossible not to remember Vaso as Grandpa Anton. Incidentally, the soundtrack of the film, including the popular song ‘Zestaponi, I Am Leaving You’ was written by George Balanchine’s brother Andria. 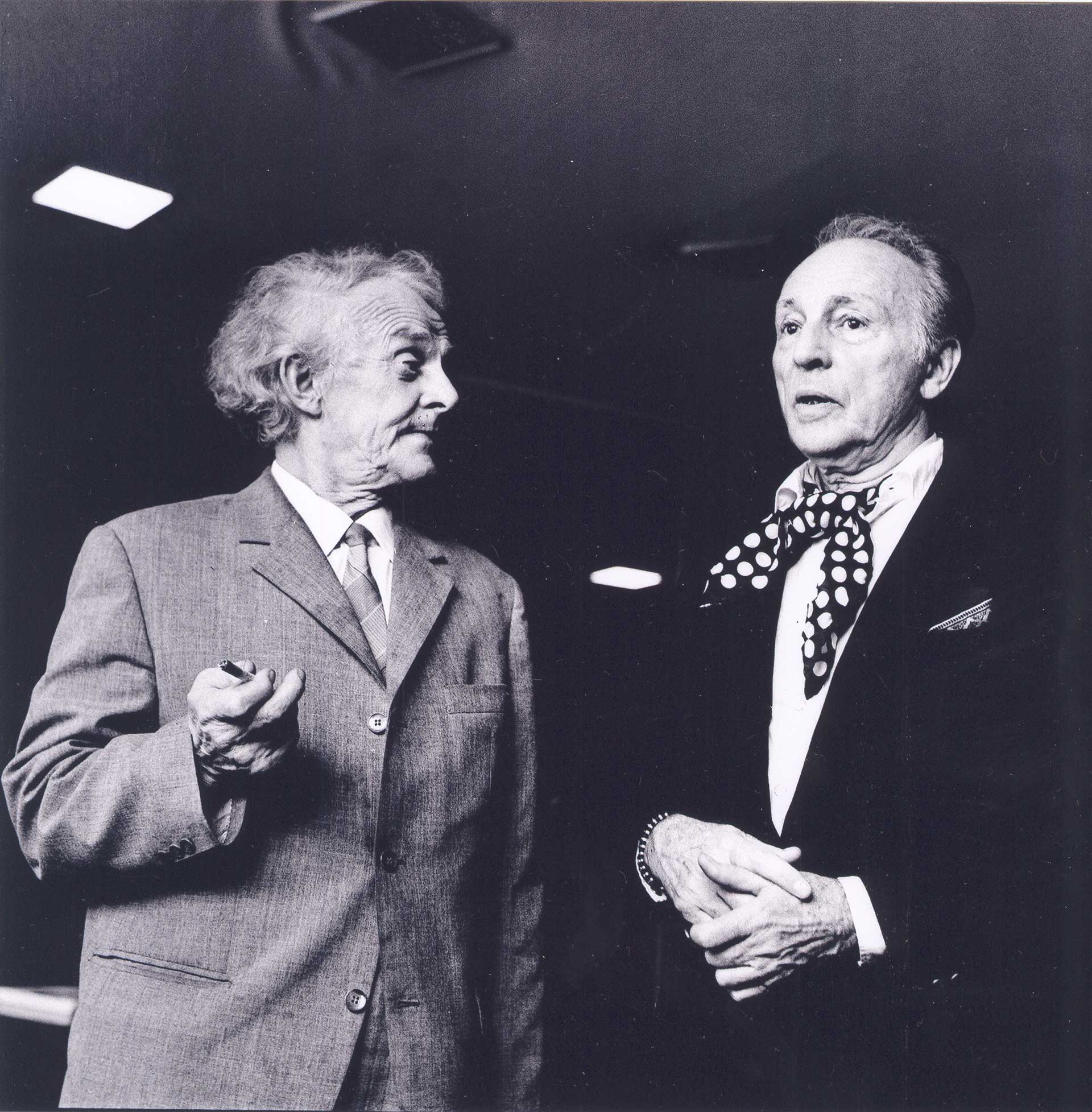 George Balanchine was born in St. Petersburg in 1904. He graduated from the Imperial Ballet School, and was touring in Germany together with his friends when the city was renamed as Leningrad. While still in Europe, the troupe received a telegram from the Soviet government asking them to abort the tour and return home. The young dancers decided not to follow the order, and met with the great impresario Sergei Diaghilev, who later suggested changing the name Balanchivadze to Balanchine.

In the framework of Diaghilev’s successful ‘Russian Seasons of 1928,’ 24 year old Balanchivadze staged Stravinsky’s ballet, ‘Apollon Musagète.’ He considered this moment to be a turning point in his career. Even 90 years after the premiere, the piece is still perceived as a contemporary work, and surprises viewers with the choreographer’s bold ideas. Diaghilev cooperated with many different choreographers, including Fokin, but the less-experienced were not always able to defend their ideas when he challenged them. Balanchivadze was a different case: Although Diaghilev could teach him many things, he was impossible to be managed. The young choreographer disliked the process he had to go through while working on Apollon. He also did not like the decorations or the costumes of the dancers. Coincidentally, the famous performance was staged at the Théâtre Sarah-Bernhardt in Paris and was attended by Coco Chanel, who criticized Diaghilev for the costumes and hairstyles. Soon afterwards, she personally designed amazing costumes for the piece. 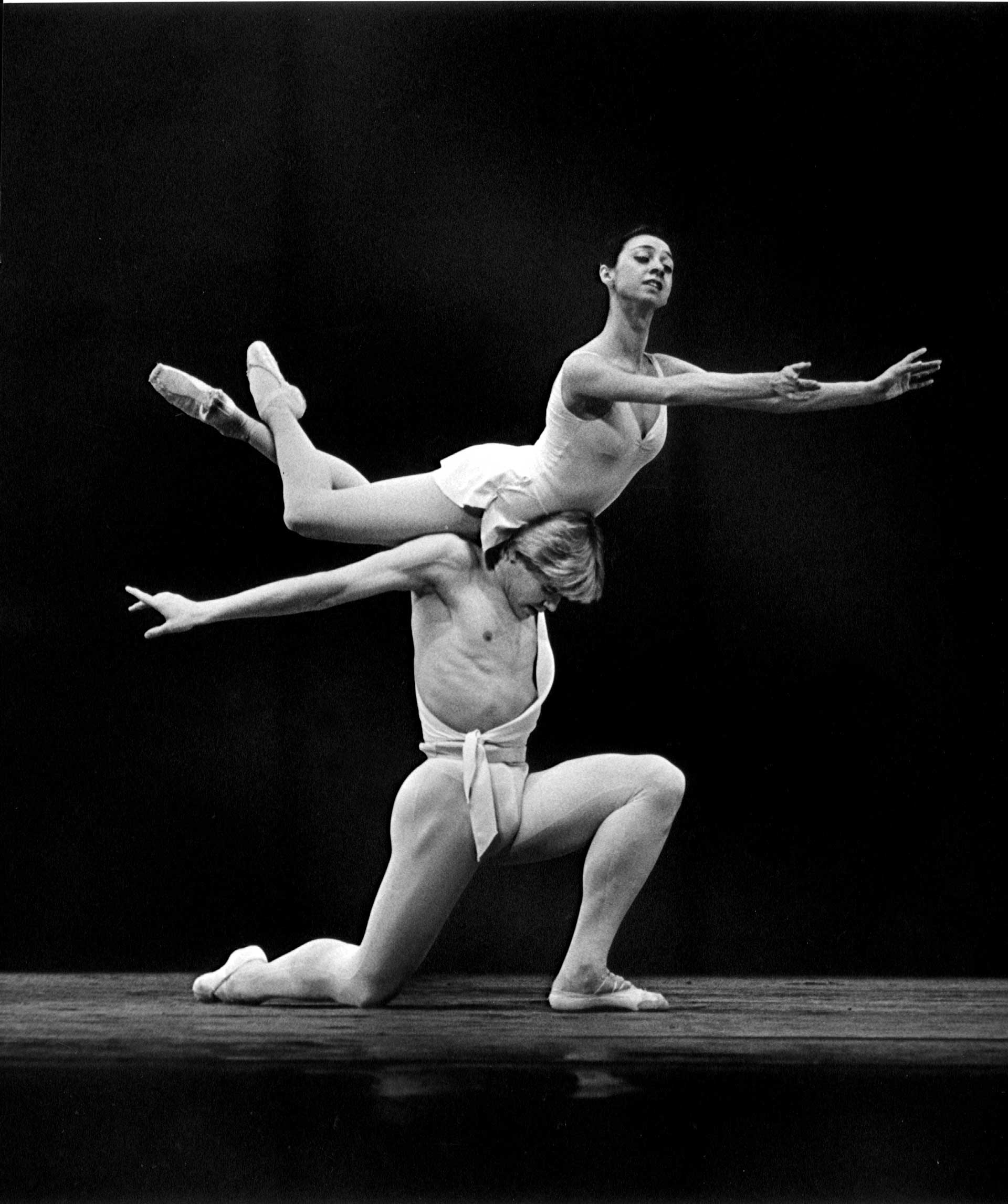 It was obvious to the choreographer of ‘Apollon Musagète’ that something completely new had occurred in the world of ballet, and the classical art form embarked on the path of a new beginning. Until this day the piece is considered to be the symbol of a new ballet aesthetic of the 20th century.

Apollo became a new word in ballet, and became a turning point for Balanchine as well. In 1934, after the death of Diaghilev, the already renowned but at that time hopeless artist met Lincoln Kirstein – the American philanthropist, who invited him to America and suggested establishing a ballet school. Kirstein’s big dream came true, and later shaped the foundation of Balanchine’s New York City Ballet. 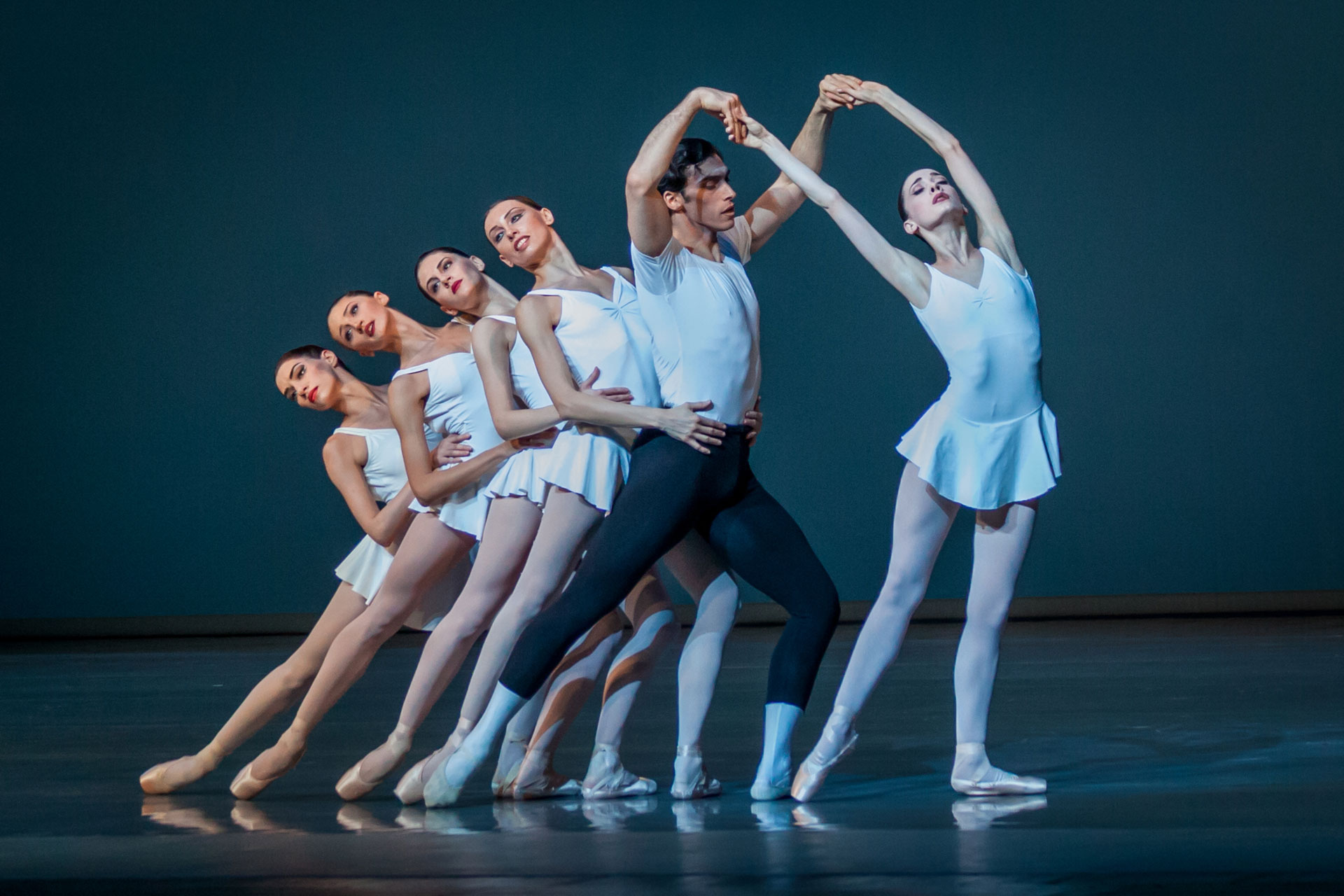 The first piece the choreographer produced for his students in the United States was Tchaikovsky's ‘Serenade,’ which was performed in an open-air setting. Later, ‘Serenade’ and the premieres of other performances took place at the David H. Koch Theatre, which is an integral part of the Lincoln Center in New York and located next to the Metropolitan Opera. This is where Balanchine’s New York City Ballet has been housed ever since becoming the main performance center of Mr. B’s masterpieces.

“See the music, hear the dance,” - was the formula of Balanchine’s choreography. His pieces have no plot; they are beautiful to watch and enjoy. Andria Balanchivadze, who accompanied Balanchine’s troupe together with the brother he had not seen for 40 years on a tour of Tbilisi, remembered:

“During the visit to Georgia, one of the reporters asked him about the absence of content in his performances. He replied: “Ballet is above all beauty. Let’s take a rose. Do you like it? What is its content? It is just beautiful. With ballet the story is just the same.”

At the beginning of this article we mentioned an interview that was published in the magazine ‘America.’ Balanchine answers a journalist’s question of whether he considers himself to be a choreographer. “What a terrible word “choreographer” is! I prefer to use the words “maître de ballet” or “ballet master.” Petipa was regarded as a ballet master. I believe the word would suit me as well.”

Balanchine was truly a maître de ballet. Along with Petipa he was part of two huge epochs, styles, and movements, and shaped the way of thinking in choreography. At the end of his career, Petipa was proud to claim: “I created the best ballet in Europe.” The same could have been repeated by Balanchine, who created the best ballet in America. Today his works are performed all over the world. 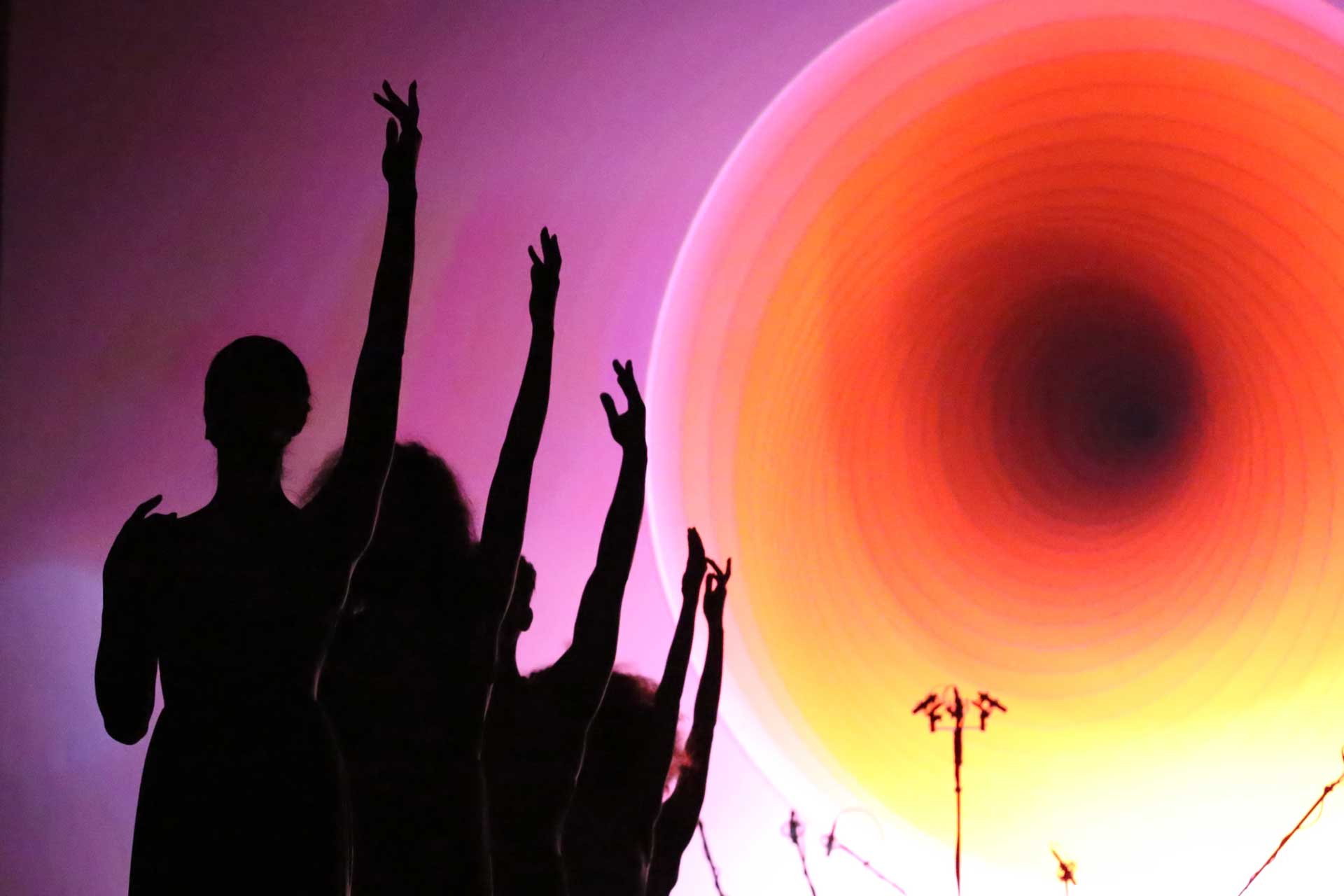