The blue tablecloth represents one of the best manifestations of the organic fusion of eastern and western origins in Georgian culture. It was used to cover the tables of feasts, or was spread directly on the ground(such tablecloths have a narrow and elongated shape). It used to be loaded with festive dishes, food, and drinks. The cheerful drawings on the textile filled guests with a celebratory spirit from the very beginning.

The technology for producing the blue tablecloths was introduced to Georgia from the east, presumably from Turkey. Such tablecloths were made in Tbilisi, Telavi and Sighnaghi, beginning from the 17th century. The oldest surviving samples date back to the second half of the 18th and the first half of the 19th century. From the 1820s onwards, with the emergence of capitalist regulations and the spread of manufacturing industries, production of such tablecloths gradually disappeared. The technology has not been fully revived, but several groups of fact-finders worked successfully on this issue during the 1960s and 70s under the guidance of Professor Davit Tsitsishvili, who established a special research laboratory. Further attempts to recreate the souvenirs also produced tangible results. Over the past two decades, work on restoring the blue tablecloth tradition employing modern technologies has been actively practiced at the Tbilisi  Academy of Fine Arts. As a result, nowadays it has become a popular gift item in Georgia. However, the old samples preserved in museums that were made with the application of traditional grafting techniques are particularly impressive and bear unique features.

The blue tablecloth was created through the use of so-called negative grafting. Its decorative images and ornaments were carved out on wooden blocks (these are also preserved in museums),  the surfaces of which were coated with wax so as to transfer the images onto white clothes woven from cotton or linen. After having dyed the fabric with blue indigo, the wax-covered areas remained white – thus creating cheerful decorative elements. In the 17th and 18th centuries, festive decorations imported to Georgia from the east were transformed, and they developed an original look. For this reason we today refer to such textile products as Georgian blue tablecloths.

The Georgian blue tablecloth is decorated with a variety of Christian and pagan symbols, ritual images, and ornaments – among them decorative images of both "eastern" and "western" origin. Here one can find the shapes of fish, deer, women or men, lions, knives and forks, bunches of grapes, roses and so-called paisley patterns, birds, stars, etc. Images of people dressed in traditional Georgian garments who are holding hands to form an ornamental row afford the Georgian blue tablecloth a very special appearance.

The fact that a specimen from 1815 simultaneously contains Rococo-style ornaments and oriental paisley patterns attests to the merging of features from eastern and western cultures in late feudal Georgia.

Along with all of the above-mentioned facts, the blue tablecloth captures attention due to its "Georgian appearance," which is manifested in the following features: the application of only two contrasting colors results in minimalistic and simple designs, where unlike the oriental samples, the composition is clear and contains independent components located next to each other without overlapping. Their connection is established through proximity, side-by-side arrangement, and rhythmic alternation, without "penetration" into one another. Accordingly, the rhythm of the decoration is restrained and accompanied by occasional intervals. The form captivates the eye with its laconism and noble restraint. With these features, the blue tablecloth can be ranked close to the decorative elements of local architectural monuments and the Georgian alphabet, where each letter stands separately and corresponds to an independent sound.

The tablecloths are typically long and narrow, of an elongated rectangular or square shape,  and can be large, small, or even tiny in size. Obviously, the white images look sharp and well-contoured on the textile, since the carving on the wooden blocks does not allow for the creation of extra nuances. This slight "coarseness" accords the folk product a special look. In addition, the uniqueness of each antique sample is determined by way of grafting the forms in different fashions to create diverse compositions. At times the handwork gave rise to small mistakes, which ultimately define the authentic character of the product.

Some samples of the blue tablecloths still bear inscriptions embedded in the decorations that carry a variety of information. For example, one tablecloth reads that it was made for the entrepreneur John: "It should be used during feasts," wrote the author. Another piece is signed by Petros from Diyarbakir – a fact that indicates the creator hailed from the Turkish city famous for textile production.

On another cloth one can read: “This is Georgi Mamulov’s (Mamulashvili) tablecloth. Those who read this text should wish its owner longevity.” The most memorable inscription speaks of the functionality of the work: “I am a tablecloth. I am waiting to be stretched out and am looking forward to the wine being poured.”

Thanks to its artistic value, the blue tablecloth is considered to be one of the finest examples of Georgian applied art, creating a memorable background for Georgian feasts.

THE RENEWAL OF FRENCH GOTHIC TRADITION THROUGH GEORGIAN CONTEMPORARY 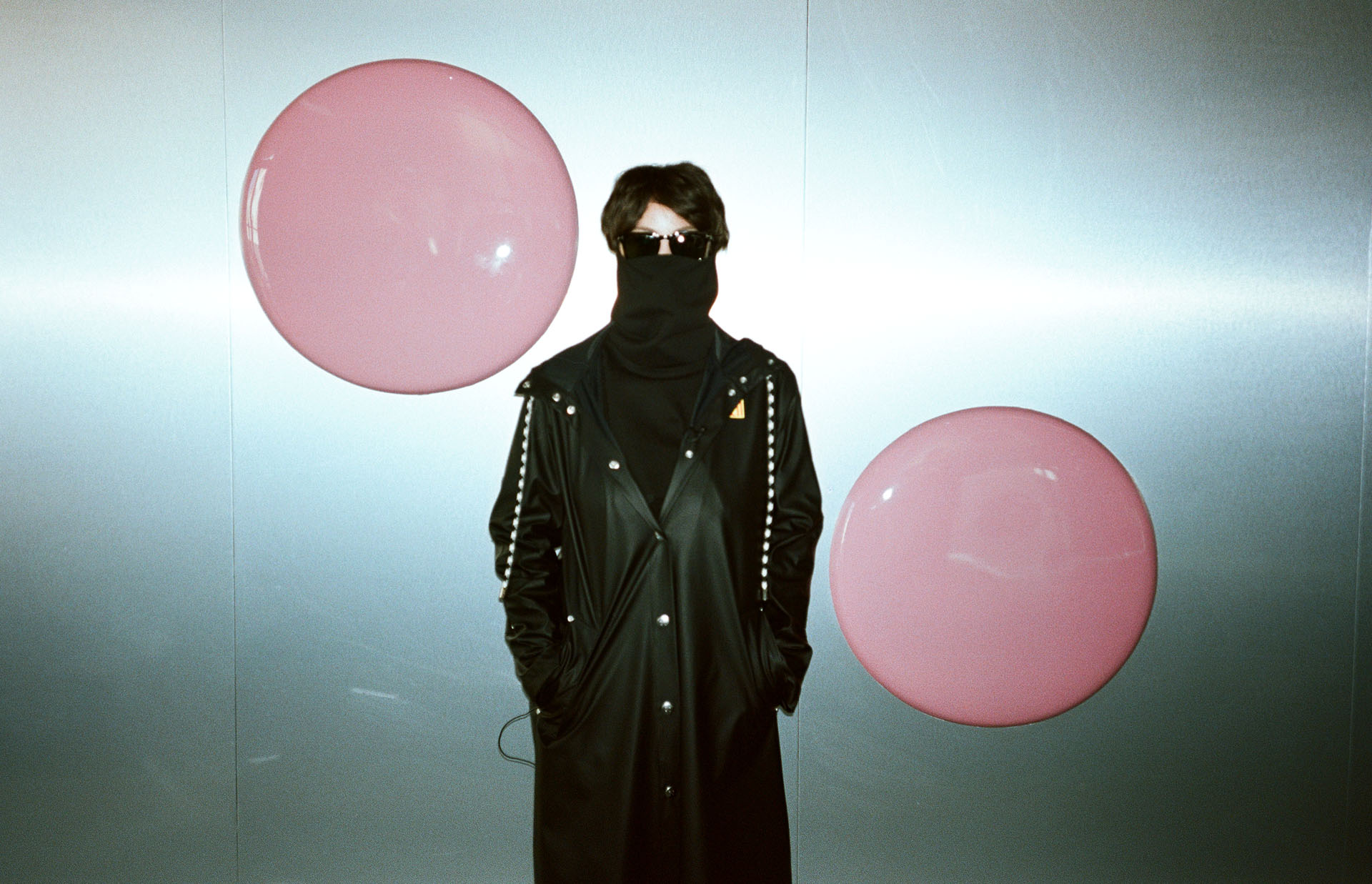 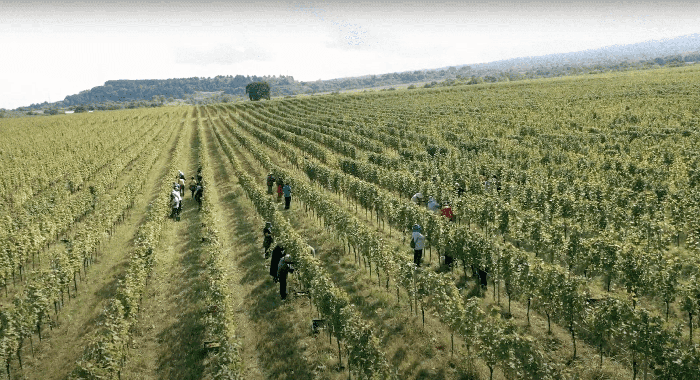