THE ADVENTURE OF EKVTIME TAKAISHVILI AND THE NATIONAL TREASURE

The French cruiser Ernest Renan departed from Batumi on March 18th  1921, carrying the government of the First Republic of Georgia into exile, as well as the country's national treasure to prevent it from being looted by the Red Army soldiers who stormed Tbilisi during the Soviet invasion. Ivane Javakhishvili, the rector of Tbilisi University, had stated his viewpoint about such an evasive measure in mid-February, and Ekvtime Takaishvili, his friend and the university’s founder, echoed it: "If the treasure is not hidden, the Bolsheviks will steal everything; we know very well what they did to Georgian churches." 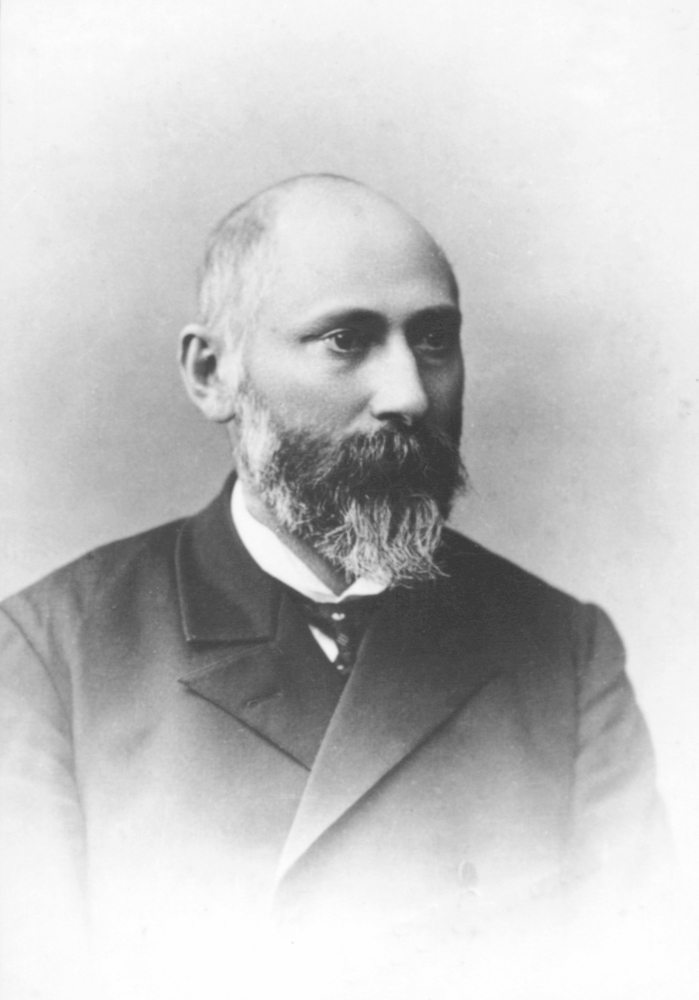 From the university, Ekvtime went to visit Noe Zhordania, Chairman of the government of the First Republic of Georgia, where the scholar discovered that he was to accompany the treasure himself. The decision to emigrate was made then and there. While the Georgian Army retreated from Tbilisi, Ekvtime gathered items of the treasure from Kutaisi and Gelati. 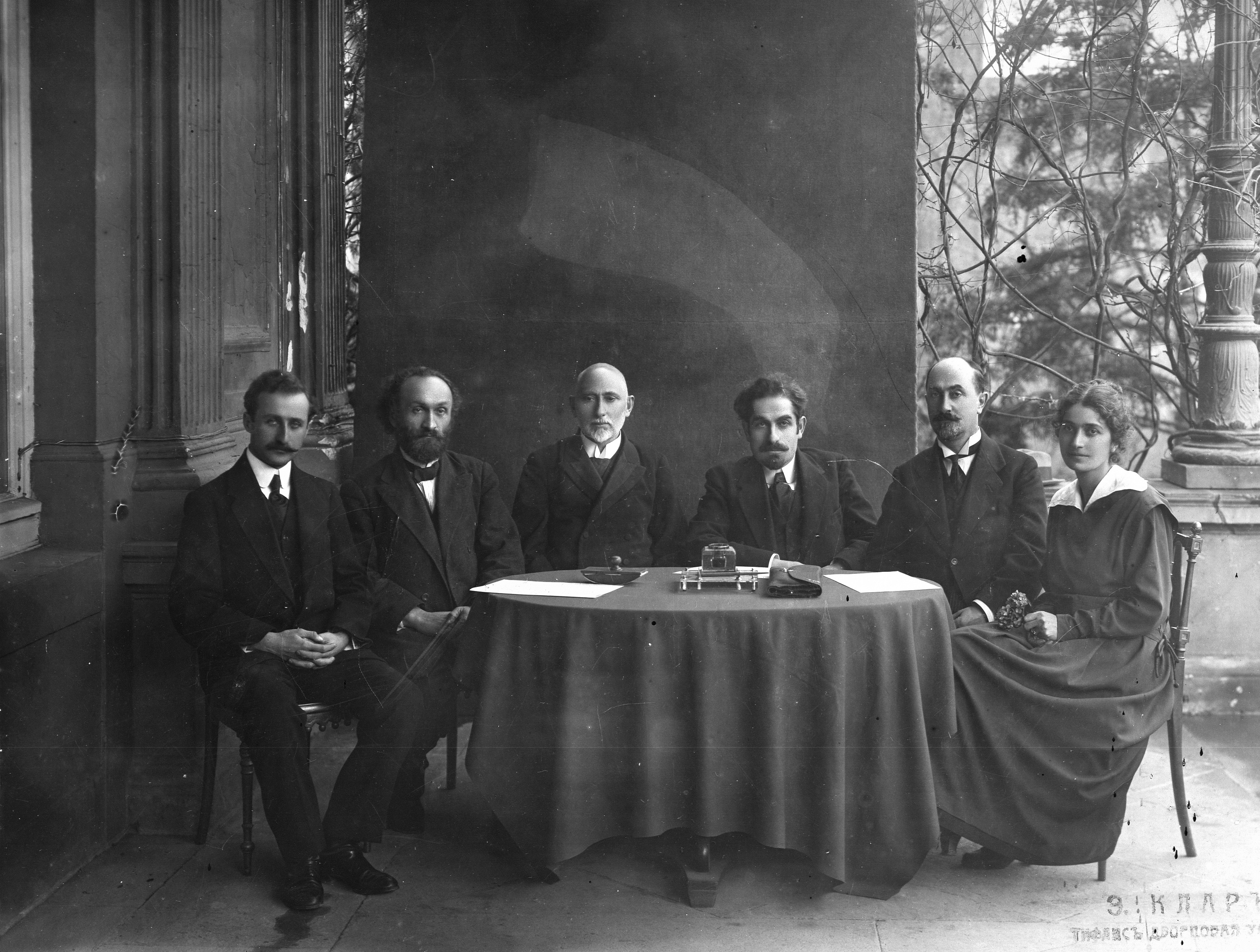 Members of the Presidium of the Founding Assembly of the Democratic Republic of Georgia on the balcony of the Government Palace (the modern-day Student-Youth Palace), from left: Konstantine Japaridze, Grigol Natadze, Ekvtime Takaishvili, Aleksandre Lomtatidze, Kristine Sharashidze, Svimon Mdivani. 1920.

Ekvtime Takaishvili was assigned to guard the treasure, but together with his wife, Nino Poltaratskaya, he was not permitted to board the military vessel. The captain did not wait for formal matters to be resolved and raised mast ahead of time. In desperation, Ekvtime was forced to follow the cruiser on a different ship to Constantinople, where the treasure was transferred to another vessel, the Bien Hoa. 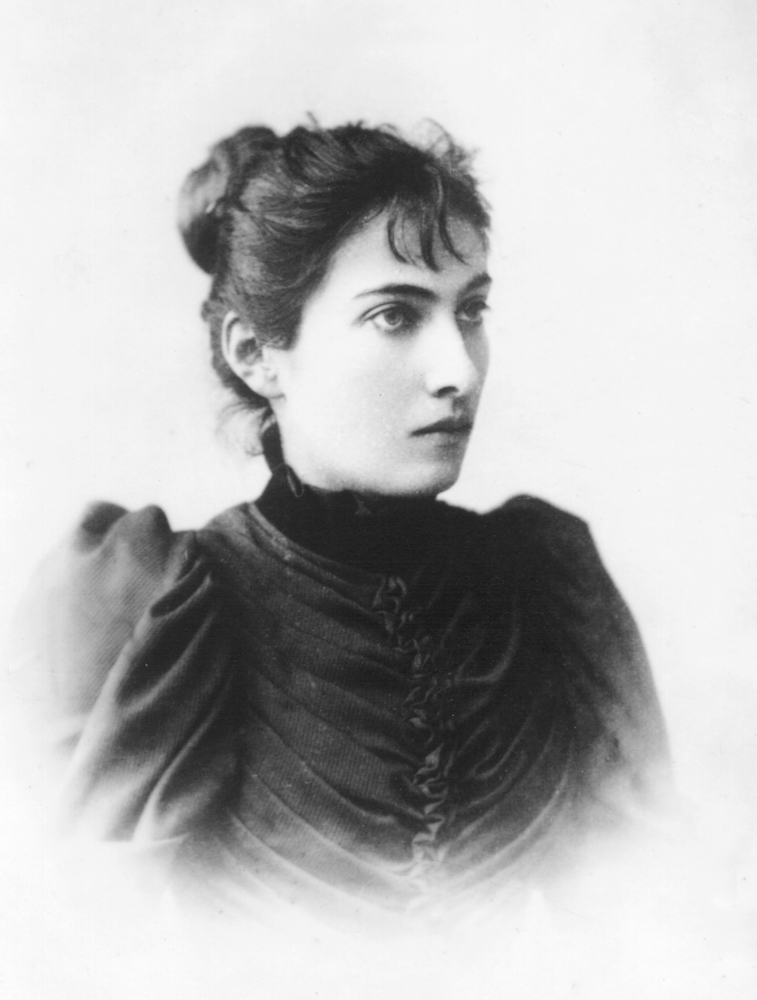 On this latter ship they arrived in Tunisia, and from there they sailed to Marseille, where they placed in the bank vault 39 sealed boxes containing gold and silver icons, other treasures encrusted with pearls, ancient Georgian manuscripts, and property from the Dadiani Palace in Zugdidi, Gelati and Martvili Monasteries, the Tbilisi Palace, the Borjomi Palace, as well as other important national treasures. 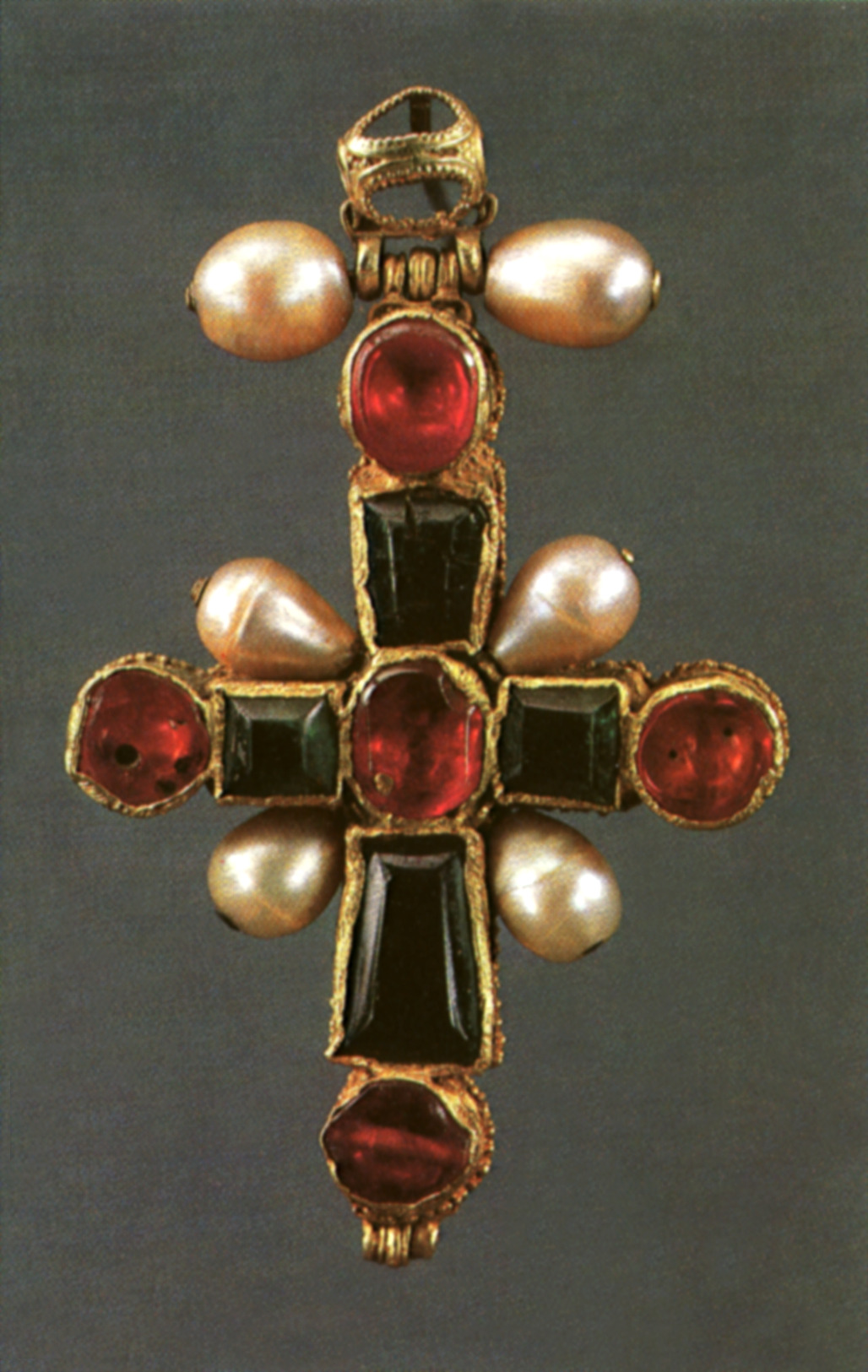 The Cross of King Tamar

The Bank of Marseille demanded 2,500 francs per year for the safekeeping of the museum property. The fee was paid for one year, but for the next 13 years nobody remembered this story. During these 13 years, Ekvtime Takaishvili lived relatively peacefully, and then began the difficult and dangerous odyssey of the treasure and its watchman. First, for the international exhibition in Philadelphia that was held to celebrate 150 years of US independence, they proposed selecting exhibits from among the treasures. The Metropolitan Museum of Art in New York then expressed an interest in purchasing collections of Georgian enamels. The British Museum demanded one item from the Akhalgori treasure (5th–4th centuries BC), and in return promised to donate money to the government-in-exile for the protection of other exhibits. Ekvtime Takaishvili rejected all these proposals and stood his ground, winning a seven-year court battle against Salome Obolenskaya, the daughter of Nikoloz Dadiani, the last Prince of Samegrelo, who laid claim to the property that had been taken from the Zugdidi Museum. Takaishvili won these cases, but the Basel bank was reminded of the unpaid fees, and subsequently sequestered and removed the 39 boxes of treasure from Marseille to Paris. 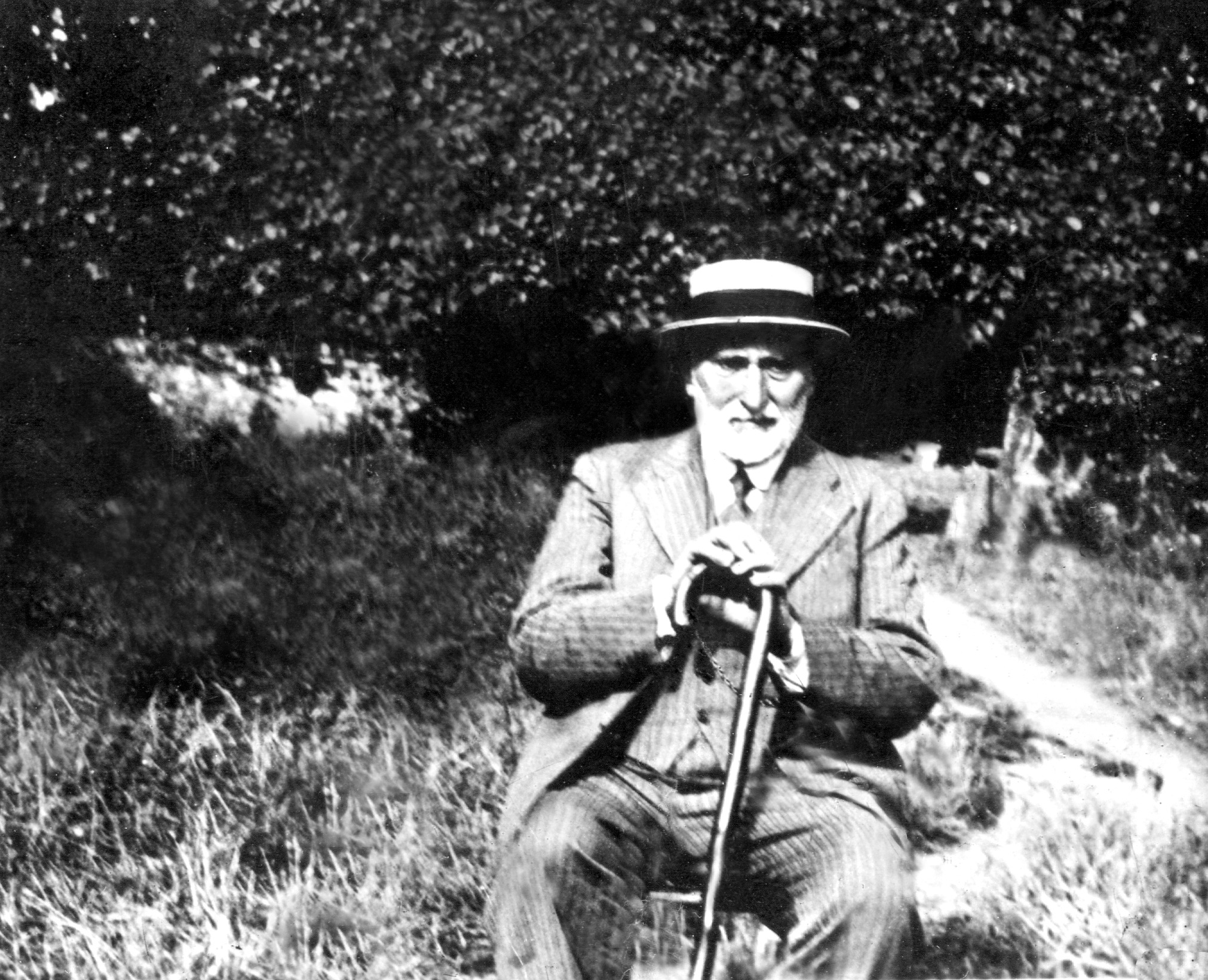 Ekvtime  Takaishvili's forced departure to France lasted 24 years. In the small town of Leville, near Paris, in a château that had been purchased by the government in exile, a penniless eighty-year-old lived close by the grave of his dear wife. 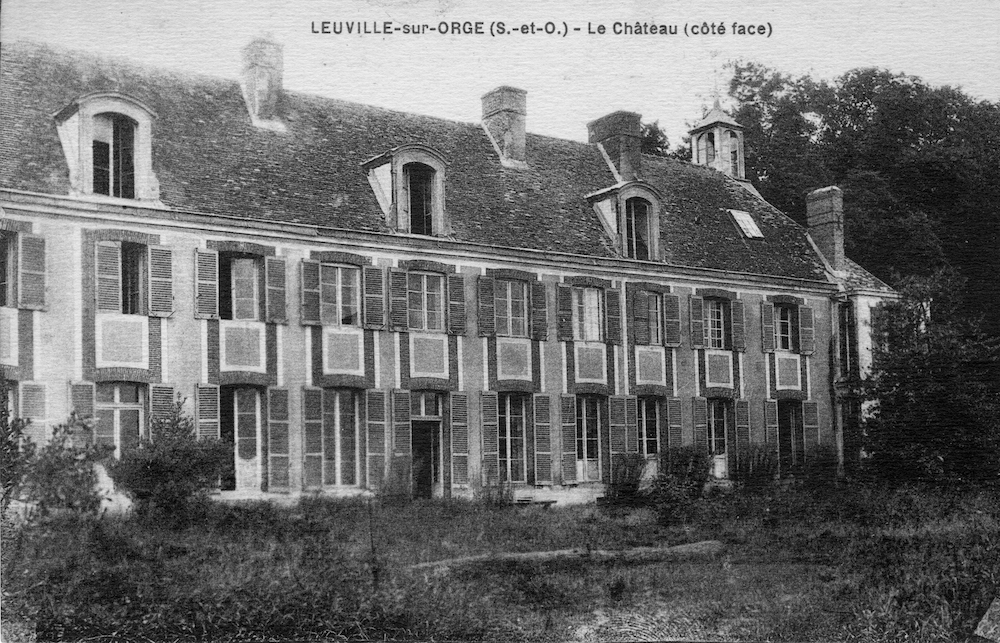 He could hardly move. The only food he ate was bread and goat’s milk. Rarely would a neighbor or a Georgian émigré offer food or some wood as winter fuel. He could have made a significant profit by selling even one coin from the treasure, but he endured this most difficult of times without even losing a single pin. In addition, he studied antiquities, composed papers, and continued buying exhibits even while living in exile. He was elected as a full member of the French Asiatic Society after initially becoming a legitimate member of the Paris Numismatic Society while in exile. 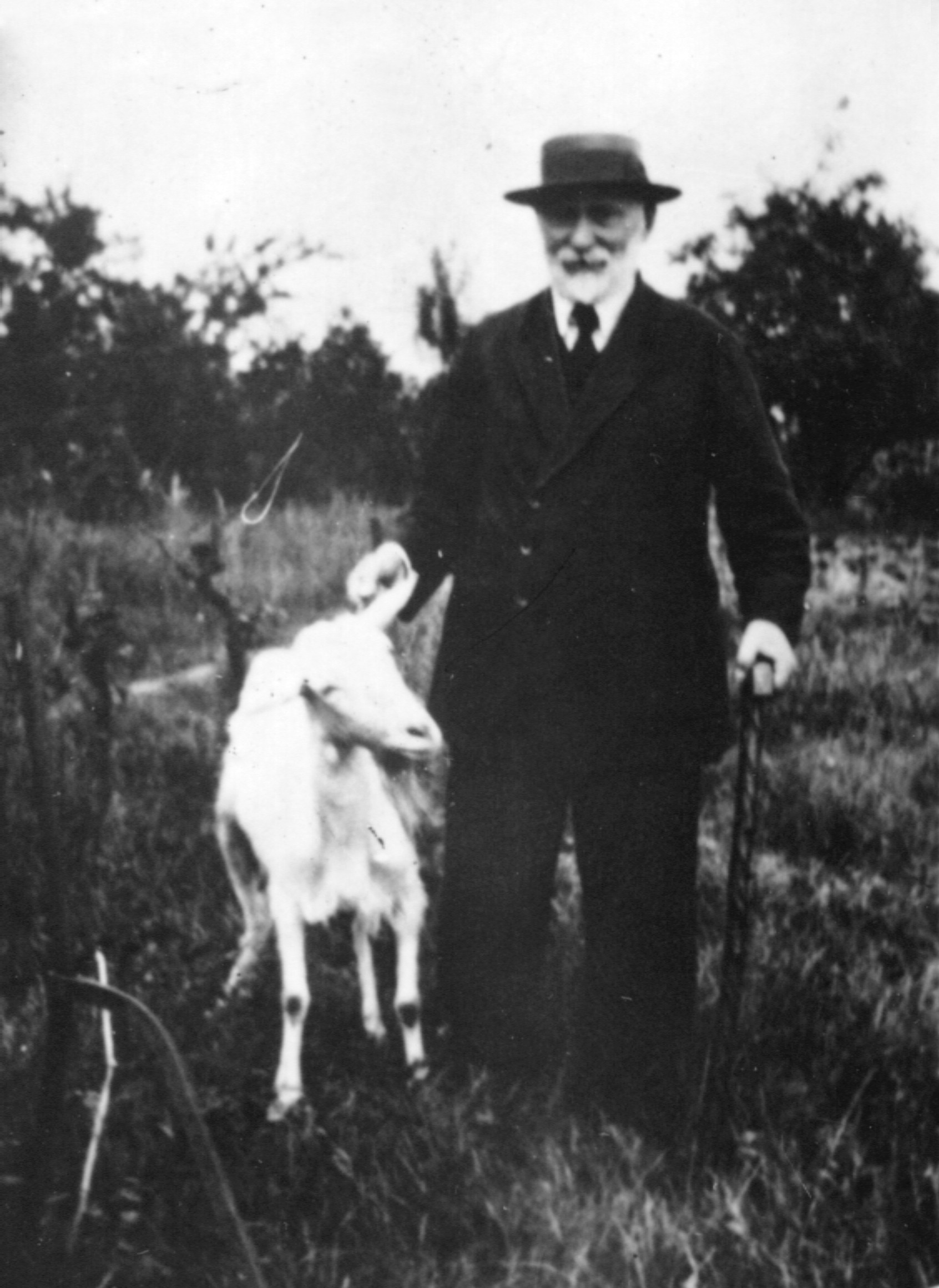 In 1934, the French government annulled the legation of the government of the First Republic of Georgia and declared the estate as ownerless. Being the watchman and guardian of the treasure, Ekvtime had to deal with the French government personally. It was challenging to follow the administrative procedures and provide evidence that these priceless items did not belong either to the Georgian government in exile or to the Russian government. The treasure belonged to the Georgian people, and was maintained and supervised by a man who had created the Historical and Ethnographic Society of Georgia, the Church Museum, and who was one of the founders of Tbilisi University.

The treasures that had been transported abroad were the property of these museums. Ekvtime was a person who organized numerous expeditions for the exploration and recording of historical monuments and antiquities in different parts of Georgia. He traveled three times to the territory of present-day Turkey in order to study and publish information about the unique monuments, together with their inscriptions and frescoes, in the ancient region of Georgia - Tao-Klarjeti. 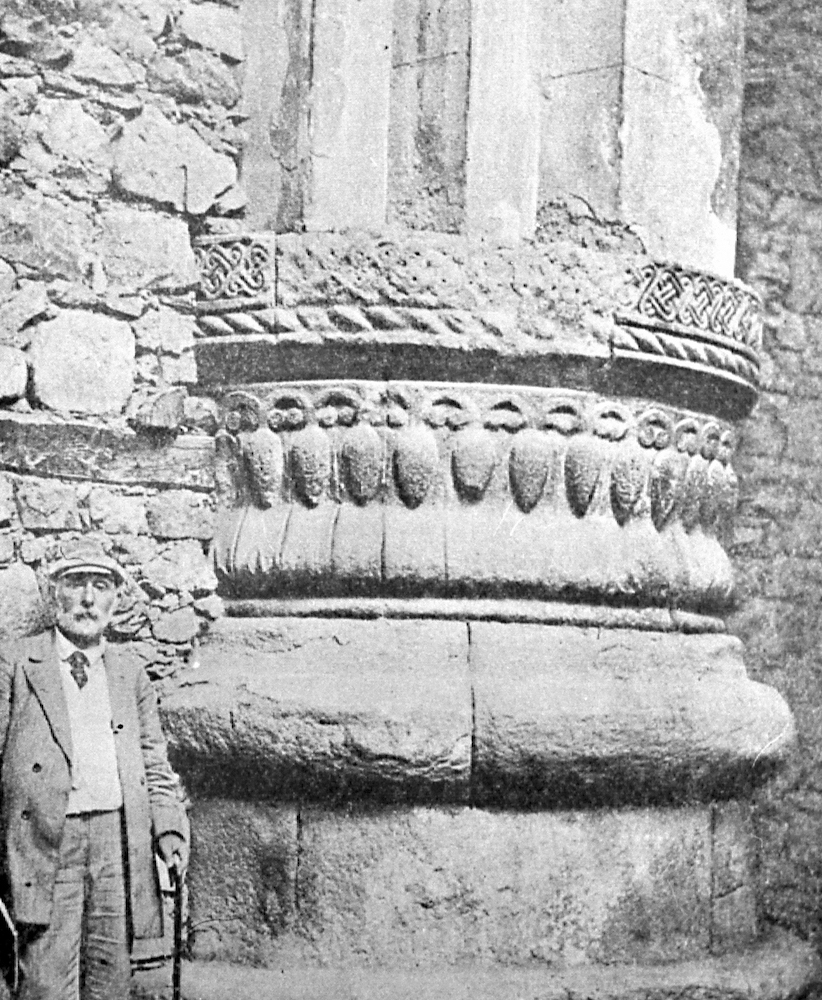 This was a man who had saved a great number of important artifacts and manuscripts from loss and destruction. An example can be cited by the fact that during his trip to Kartli, he found in the garbage and later published a 17th-century manuscript of the ancient legal document “The Royal Court’s Deals” 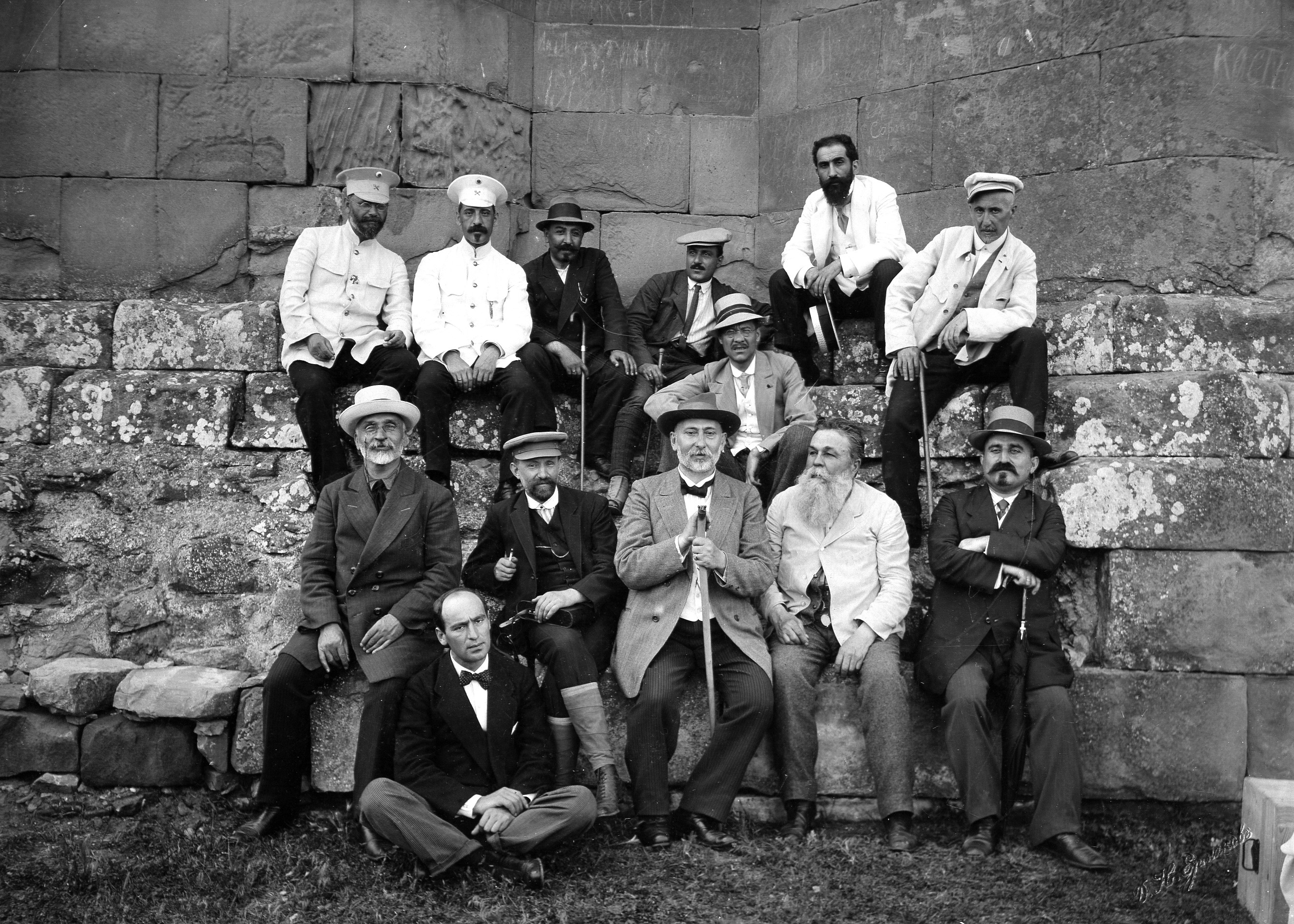 Years later, the great Georgian writer Konstantin Gamsakhurdia called Ekvtime Takaishvili the “Royal Treasurer of Georgia.” In 2002, the Georgian Church canonized him as a saint and called him a man of God. In 2013, the President of Georgia bestowed the title of national hero on him. Nevertheless, he had to overcome many obstacles in order to return the treasure to his motherland. Since there seemed to be no hope, he once again appealed to Professor Vukol Beridze in his homeland, asking him to break the news to the Soviet government and demand that France return the treasure. During World War II and the Nazi occupation of Paris, Ekvtime was denounced, as a result of which he was arrested and interrogated. Chance or his lack of interest in Nazi activities saved him. After the liberation of France, Ekvtime visited the Embassy of the Soviet Union and sent a number of well-grounded letters to the relevant authorities. It yielded results, and Moscow became interested in the fate of the Georgian treasure. Apparently, this occurred during a meeting between Stalin and the then-French President de Gaulle. The national treasure was prepared for its return to Georgia. However, when he was about to leave for his home country, it appeared that Ekvtime Takaishvili had no decent clothes to wear. On the way to Cairo, a new suit was hurriedly sewn for him to replace his worn-out one. They couldn't find anything suitable in Paris, since it had been completely looted by the Germans. 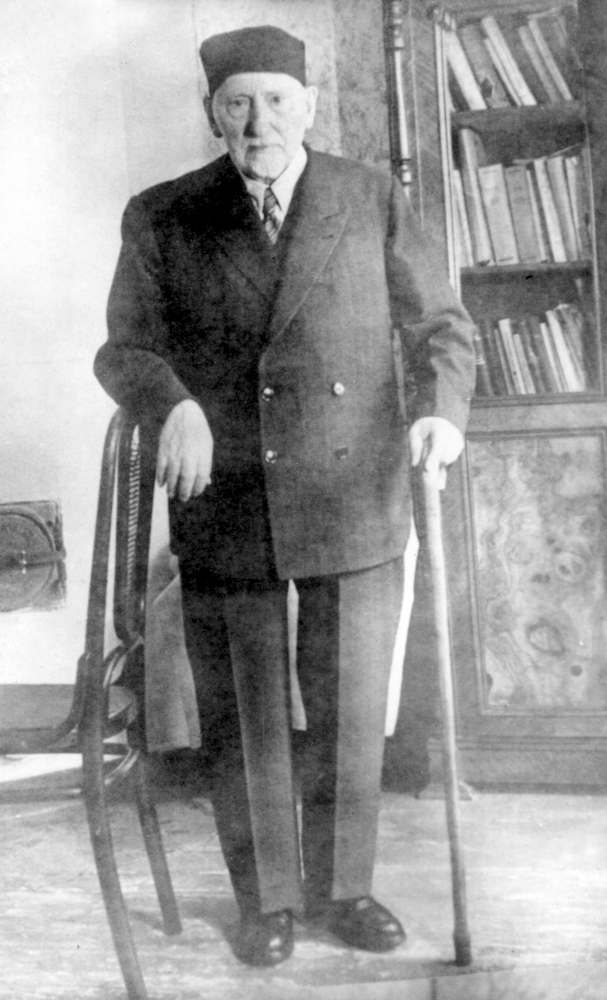 Paris-Marseille-Rome-Benghazi-Cairo-Tehran-Tbilisi - this is how the 24-year odyssey of the national heritage ended on April 11th 1945. Nonetheless, it turned out that the venerable patriot was subjected to a path of martyrdom rather than gratitude in his homeland.

Ekvtime was first appointed as a professor at Tbilisi State University and later as an academician, but was shortly afterward dismissed. Lida Poltoratskaya, his adopted daughter with whom he shared an apartment and who cared for the 90-year-old man, was arrested three times. It is said that despite being extremely poorly, he was repeatedly brought on a stretcher before the state security agencies for questioning.

Ekvtime Takaishvili could not bear these misfortunes any longer and passed away. His body was accompanied by 48 people – relatives and colleagues of his who dared to attend the funeral. In a premeditated move, the driver of the car at the head of the procession deliberately stalled the vehicle near Tbilisi University, as if he were unable to restart the engine. There, people from the university bade farewell to one of the founders of the first higher education institute in Georgia; a man ruthlessly persecuted by fate, who became a public figure thanks to the work that he silently carried out.