April 14, 1978, was a major victory and defining moment for Georgian society protecting the status of one of the oldest languages in the world - the Georgian language.

"I thought, I wrote this poem, and it seems that Galaktion had written it." - Niaz Diasamidze 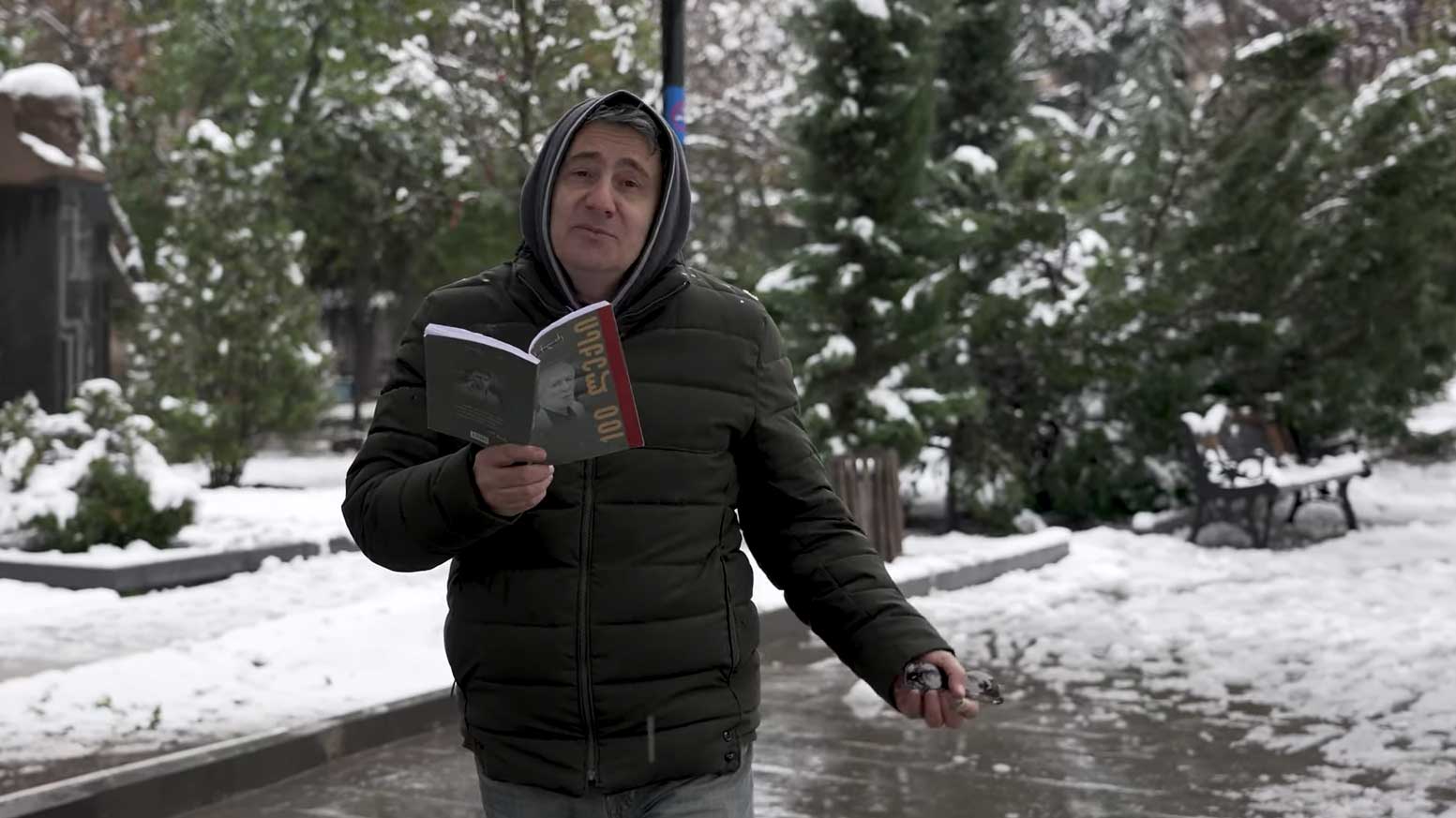 "This poem was my enjoyable obsession when I was a student at Javakhishvili University. Certainly, I was in love as well and maybe this was the reason why I got familiar with Otar Chiladze’s poetry, before even reading his novels. I thought he manifested everything whatever I desired to say at that time. Although, after years, when I had read all his novels, I decided to re-read his poems and I enjoyed them great again. I realized that I miss everything, related to that sweet period- snow and rain, the sun and freedom of the University… And, surely, I miss love too." - David Turashvili 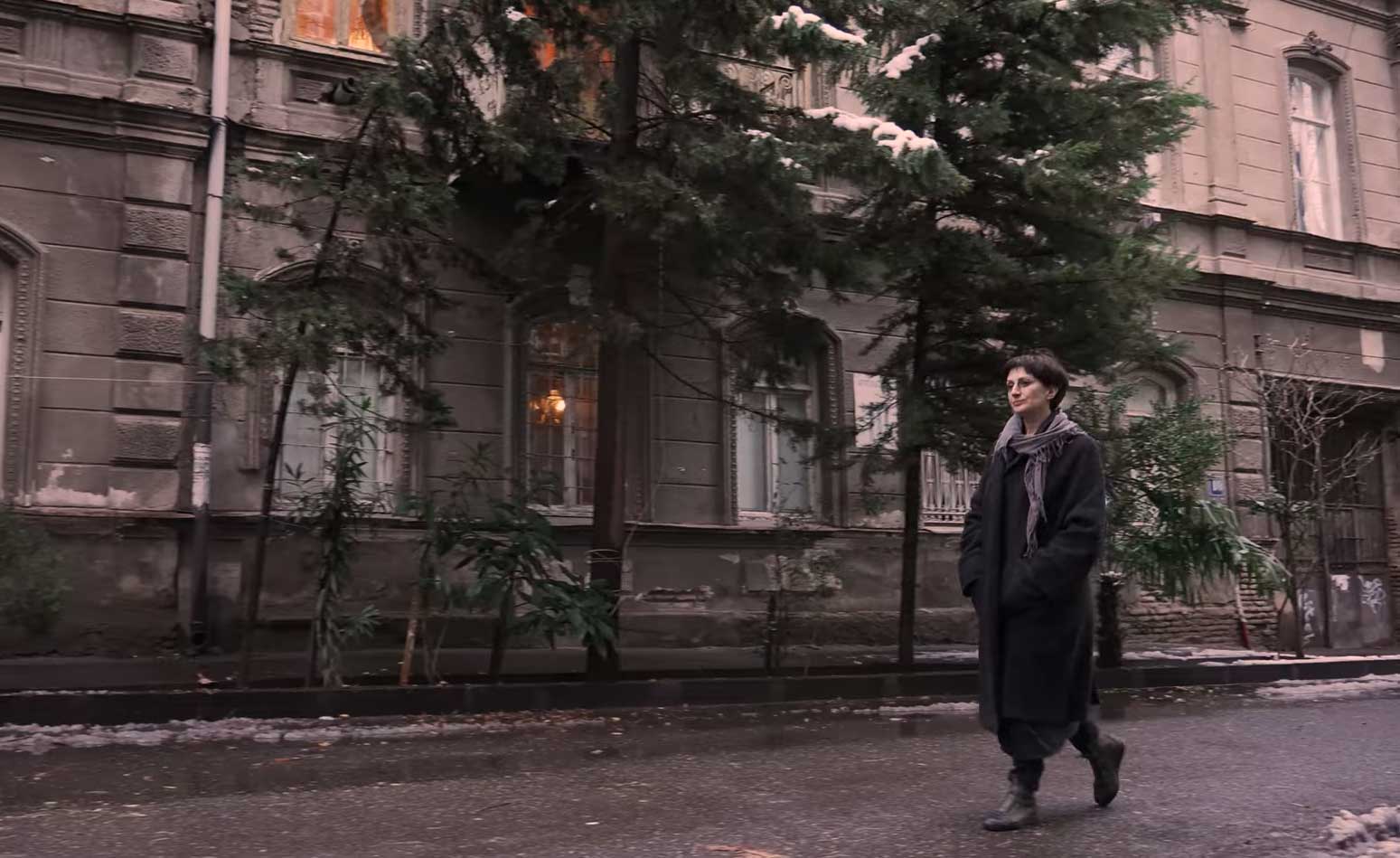 "It has been the year of perceiving things from different perspectives and going deeper into ourselves. I came across Rati Amaglobeli's new poem quite accidentally on Facebook and I liked it a lot. I like the content and rhythm of the poem. Nothing to say, a poem is talking about itself" - Nata Murvanidze 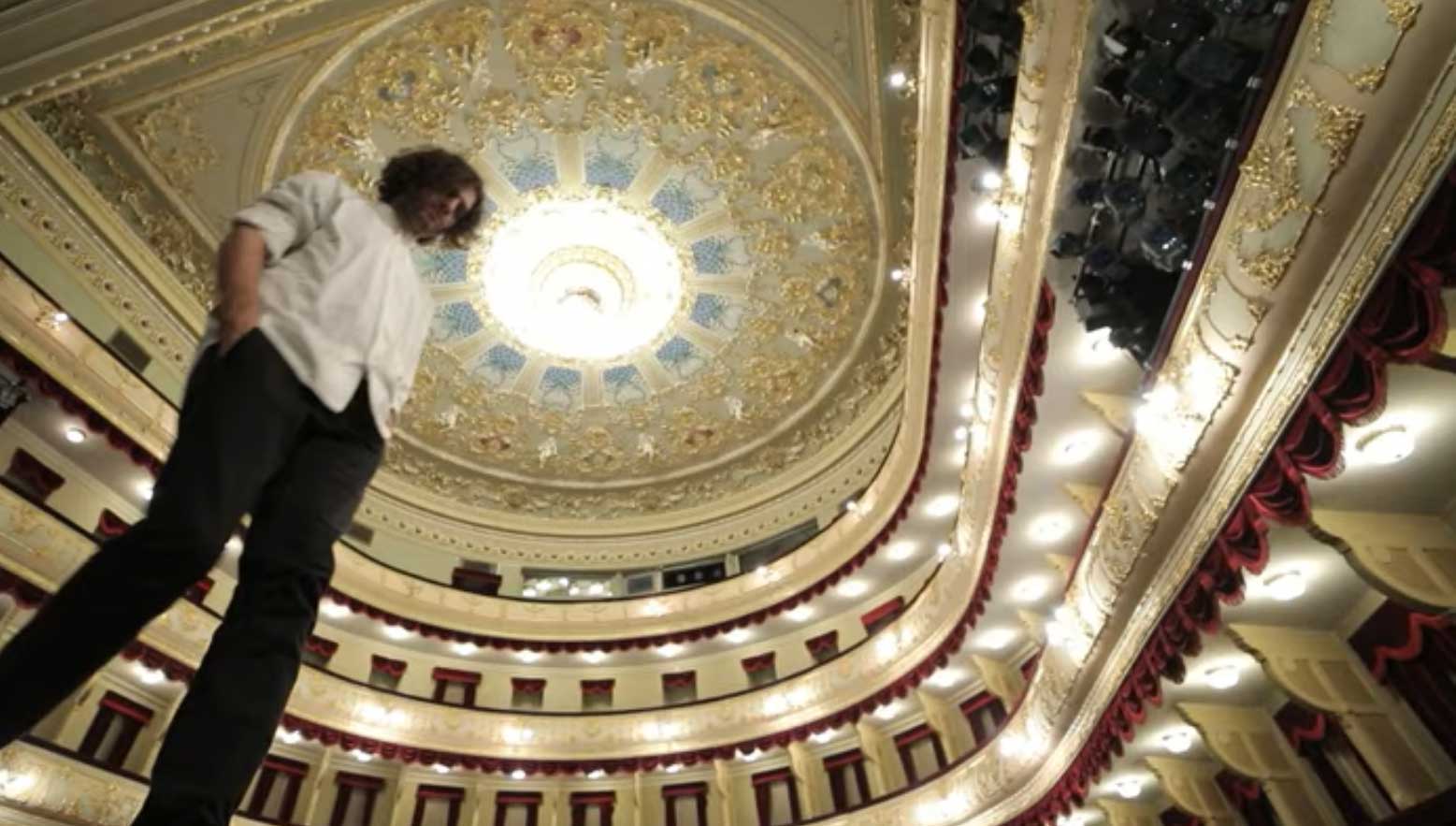 “I listened to the song on the radio, performed by a band “Despani” from Rustavi. (I have a strange problem, I don’t hear texts of songs in either language). This text had a deep impact on me despite an early age. The verse has the same effect today, as it had in my childhood”. - Giorgi Tsagareli 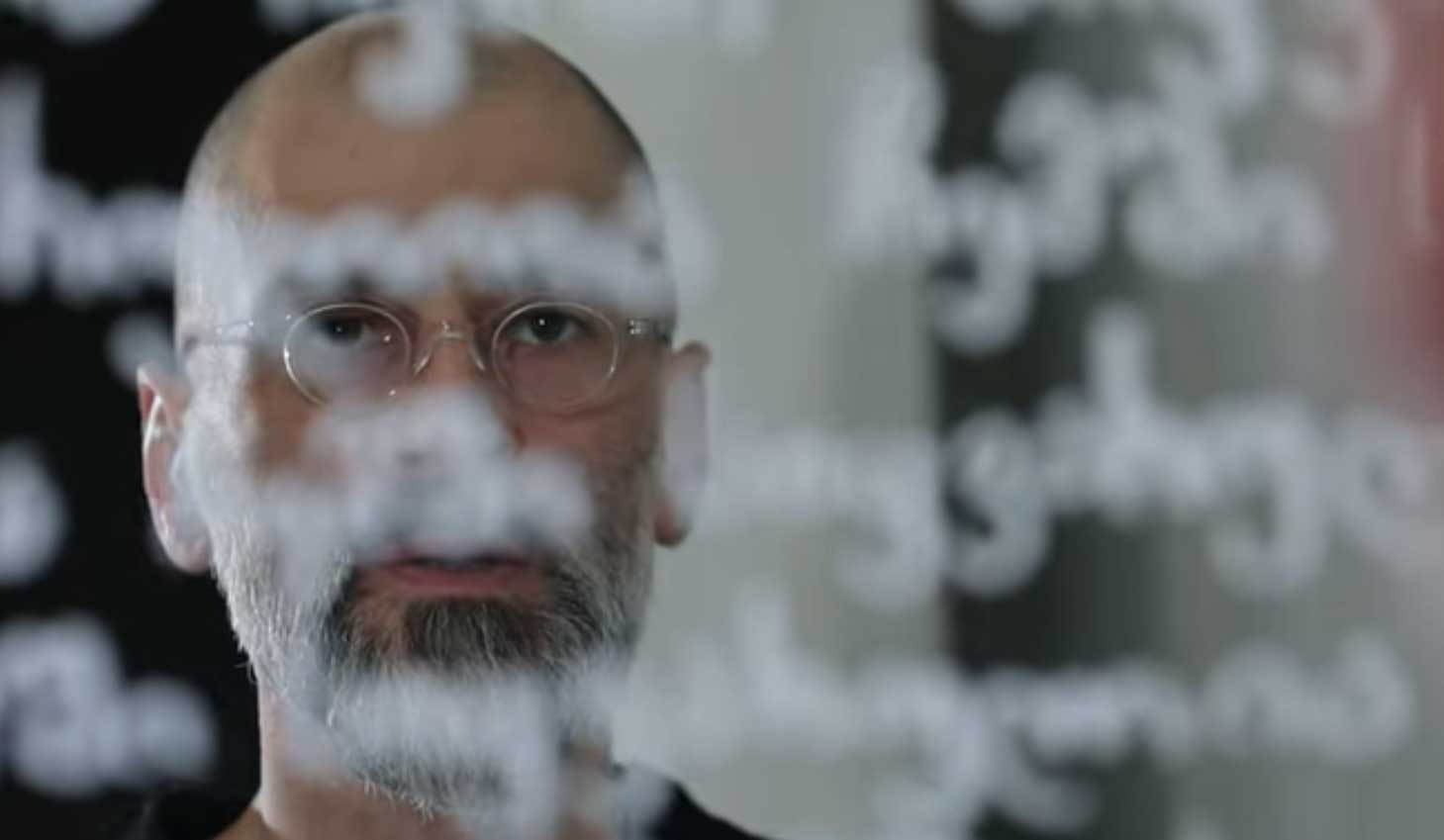 "Galaktion’s poetry is limitless and boundless… You read it and feel that your whole body is filled with emotions. I am not an actor or a poet to recite poems publicly, but Galaktion is so musical that he himself helps you to share his poetry" - Zura Arabidze 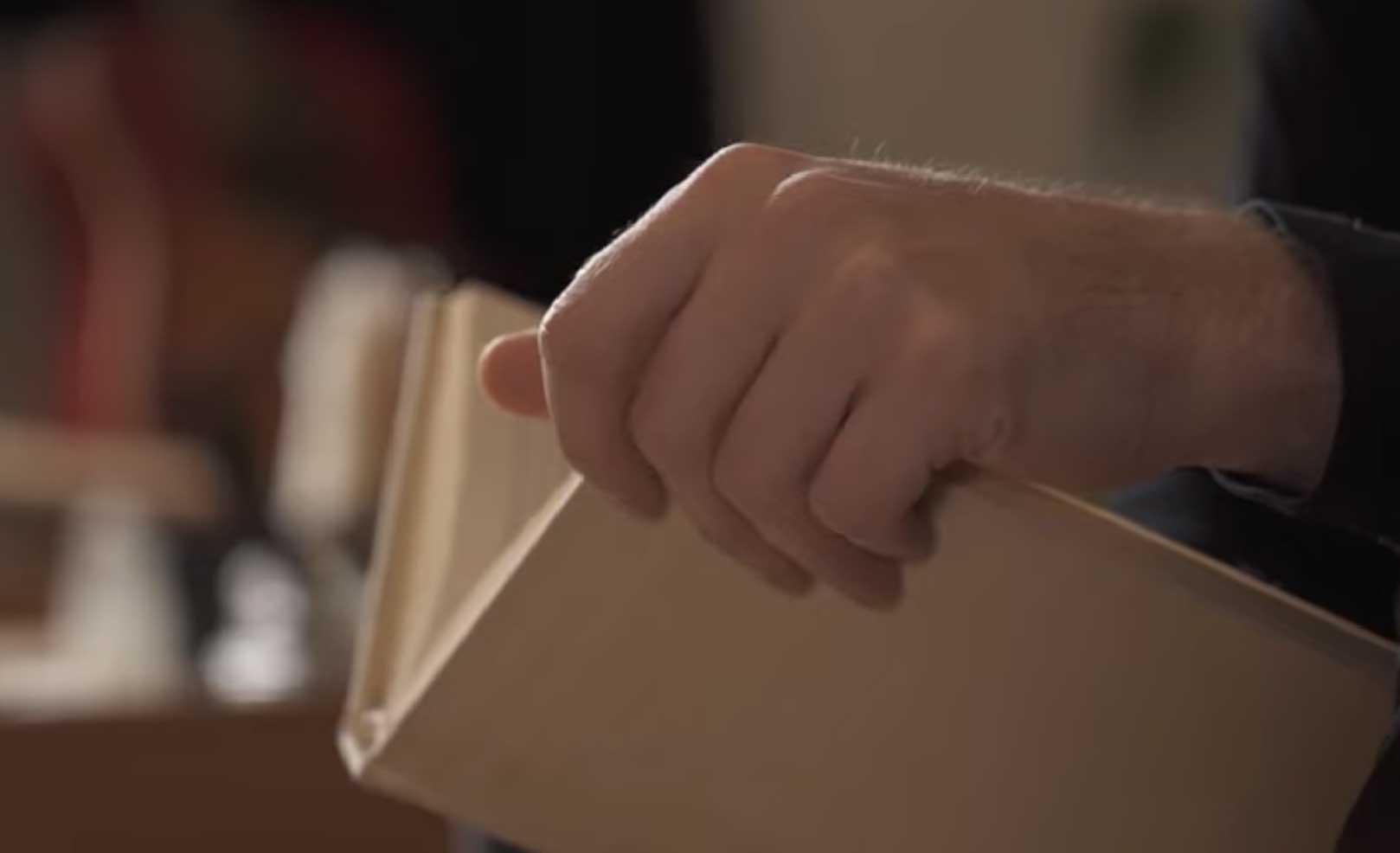 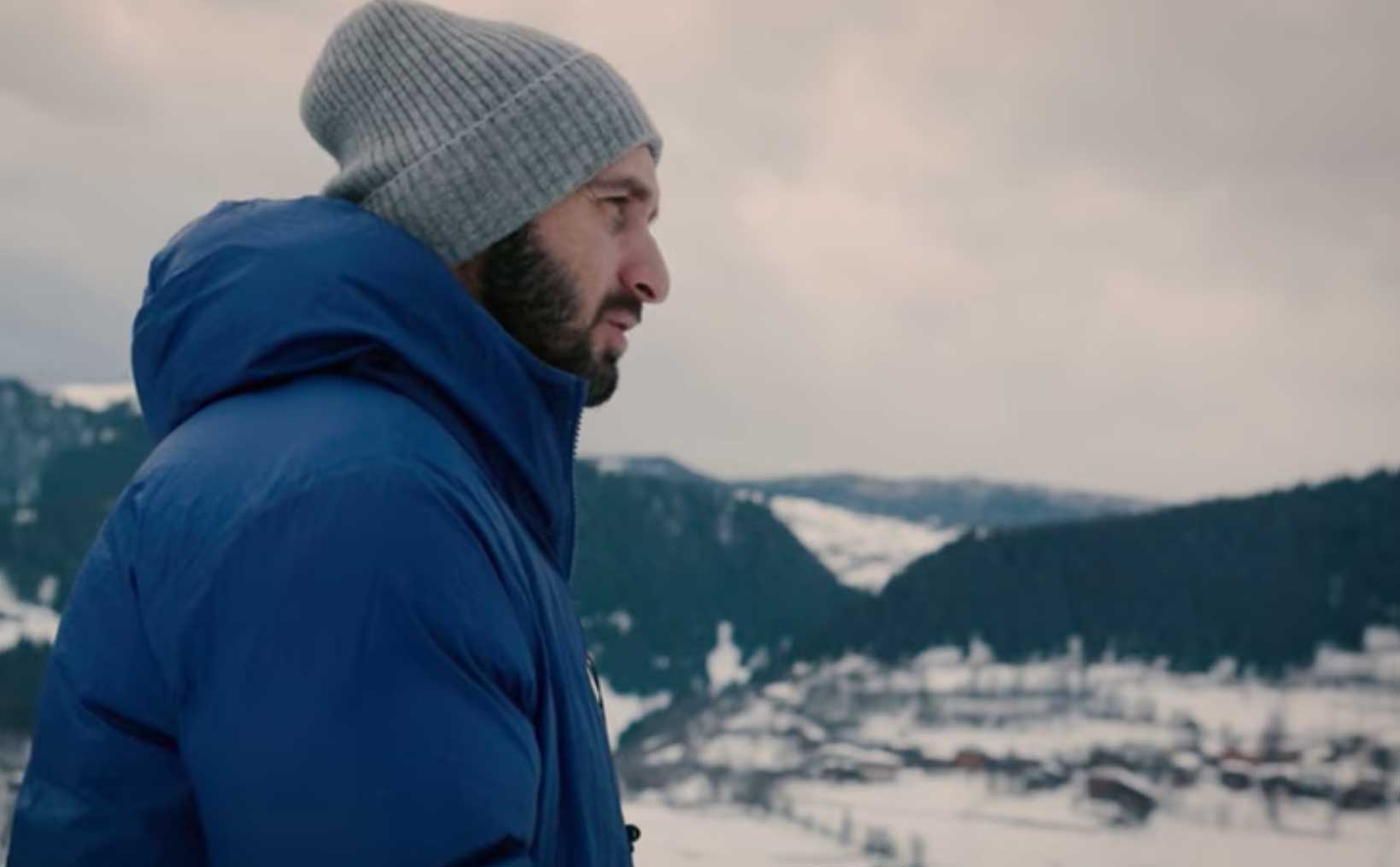 “This is a perfect verse: construction of a sound, rhythms, metaphors, mood, the poem. The highest masterhood of the poet, which will survive centuries.” - Giorgi Kekelidze 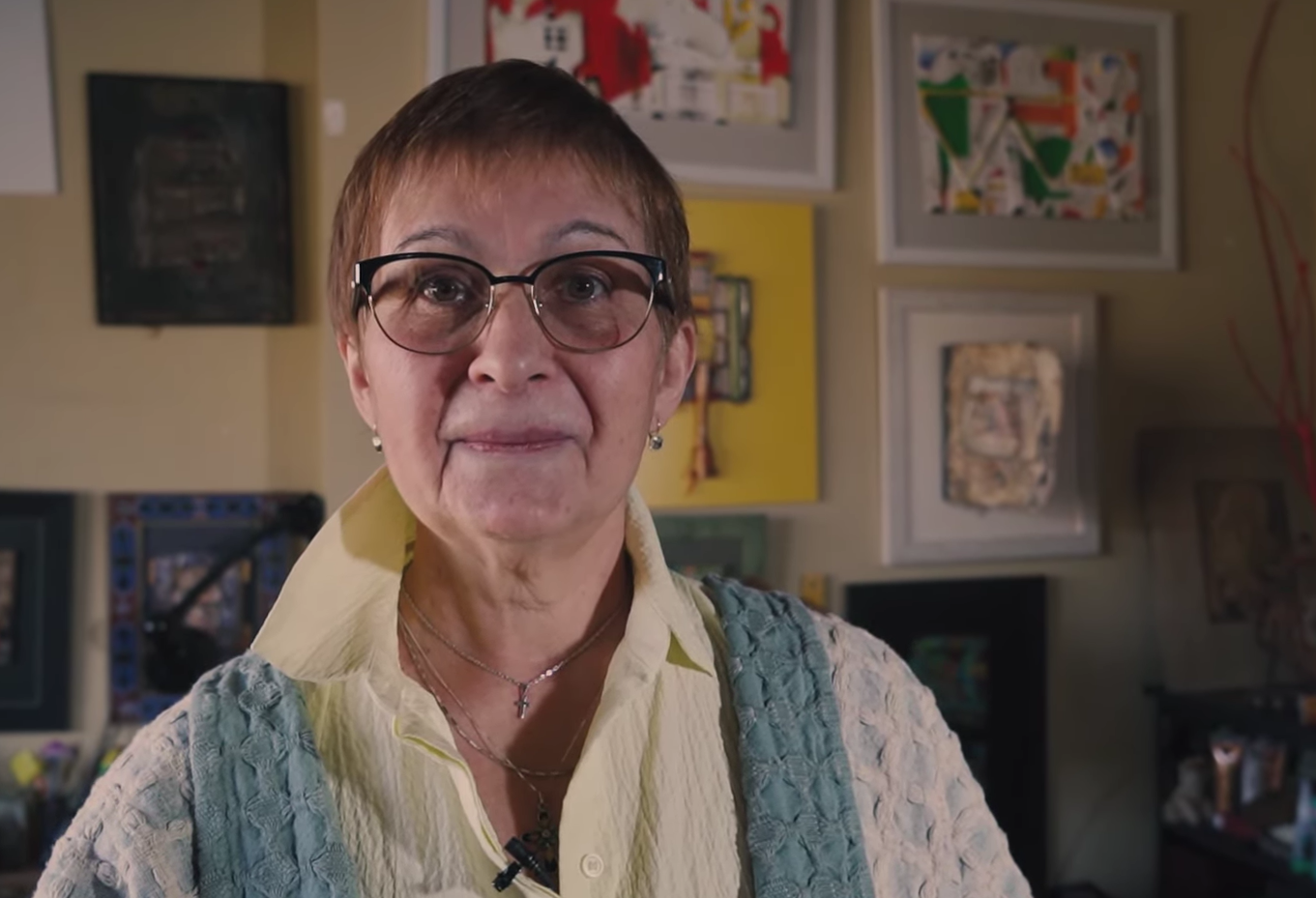 KETI MATABELI – ARTIST. Recites Mikheil Kvlividze’s poem: “I will come to you yesterday or year gone by”.

“Misha Kvlividze was my father’s friend. He would recite his poems in our family for the first time. Love towards his poetry is associated with my childhood. This verse, also, fits well my relationship with Gia, especially from today’s perspective”. - Keti Matabeli 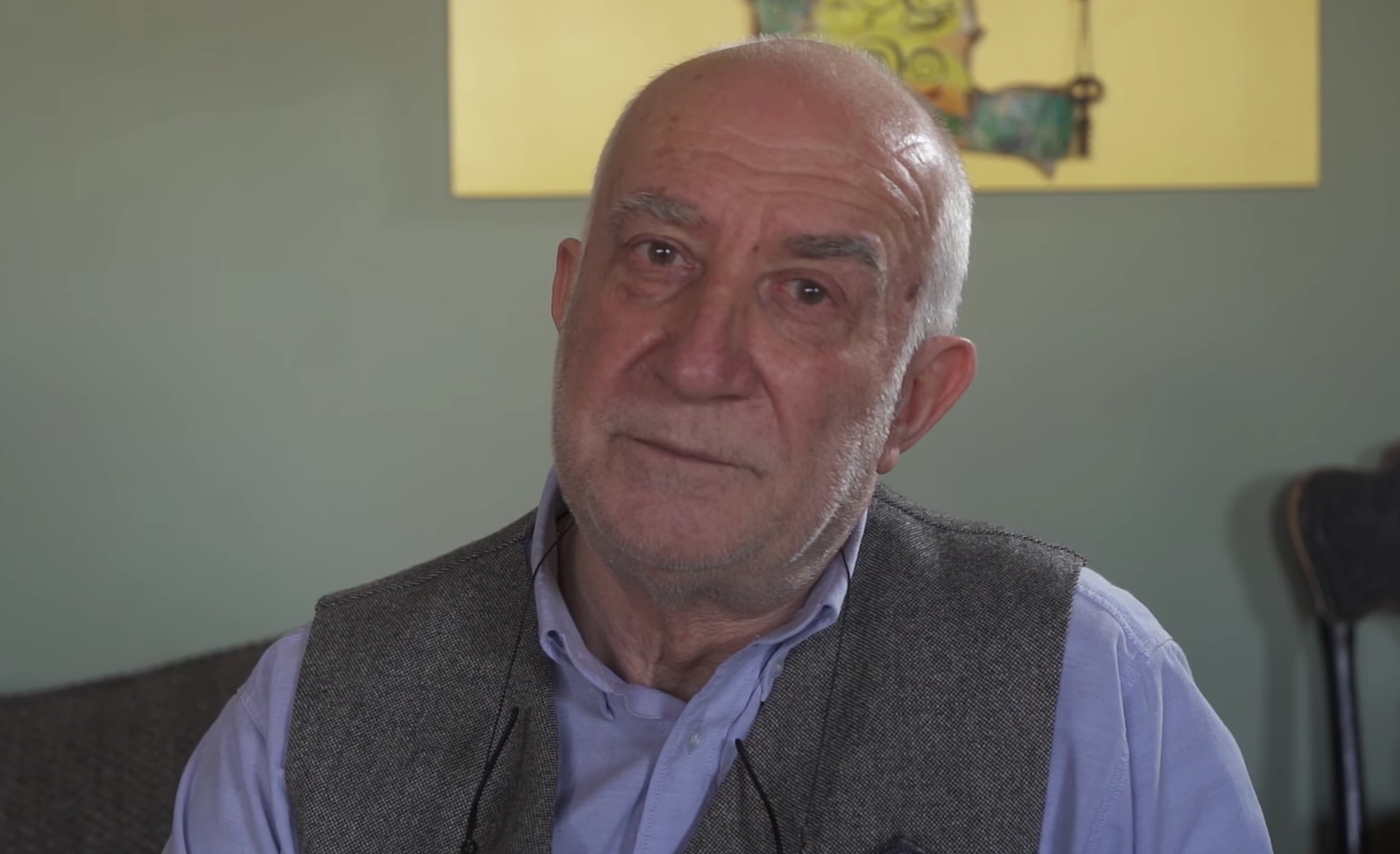 “I like this versed formation because of “a simple idea”. I remember I drew a painting for her and this impromptu occurred naturally.” - Gia Gugushvili 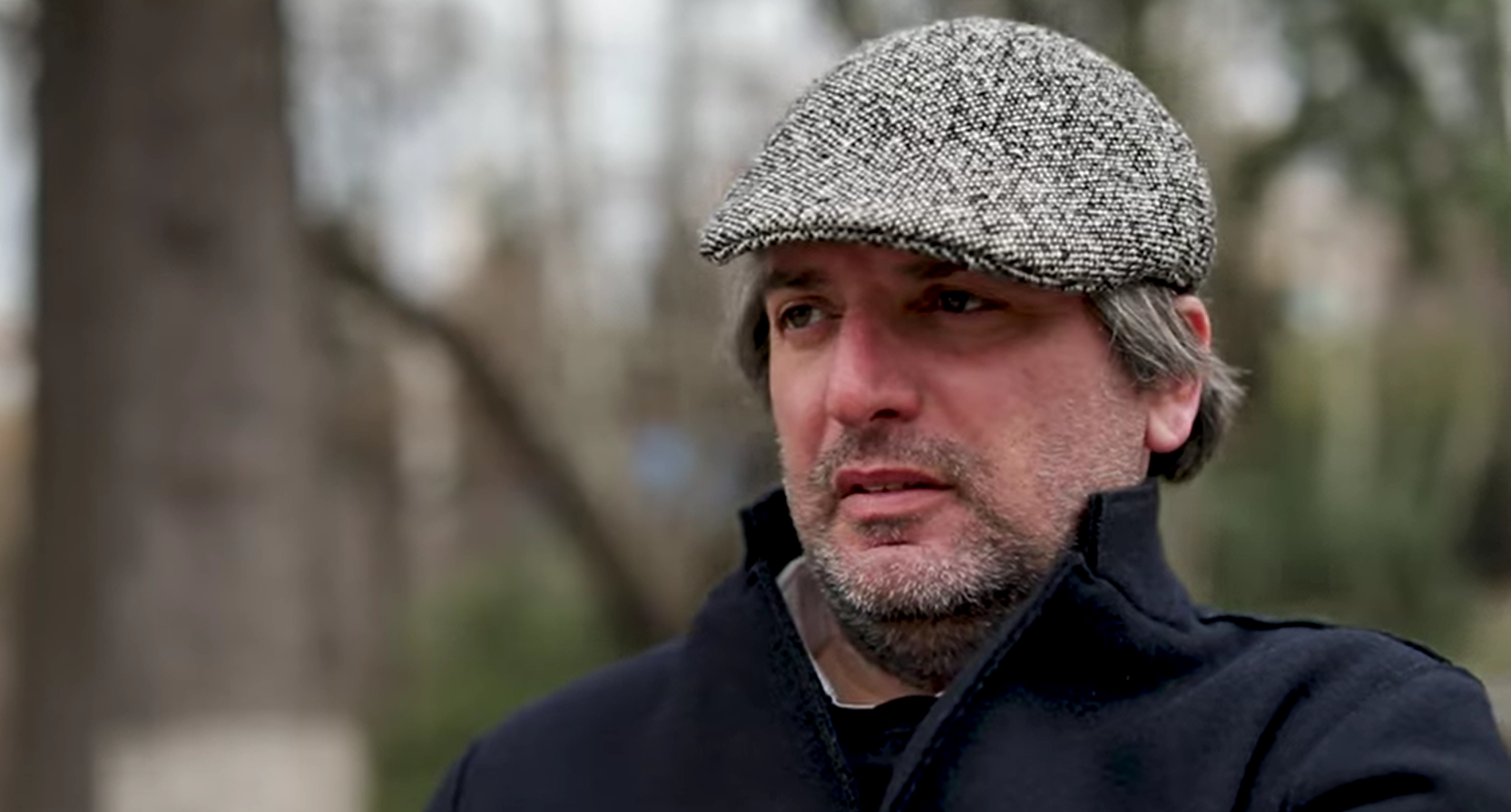 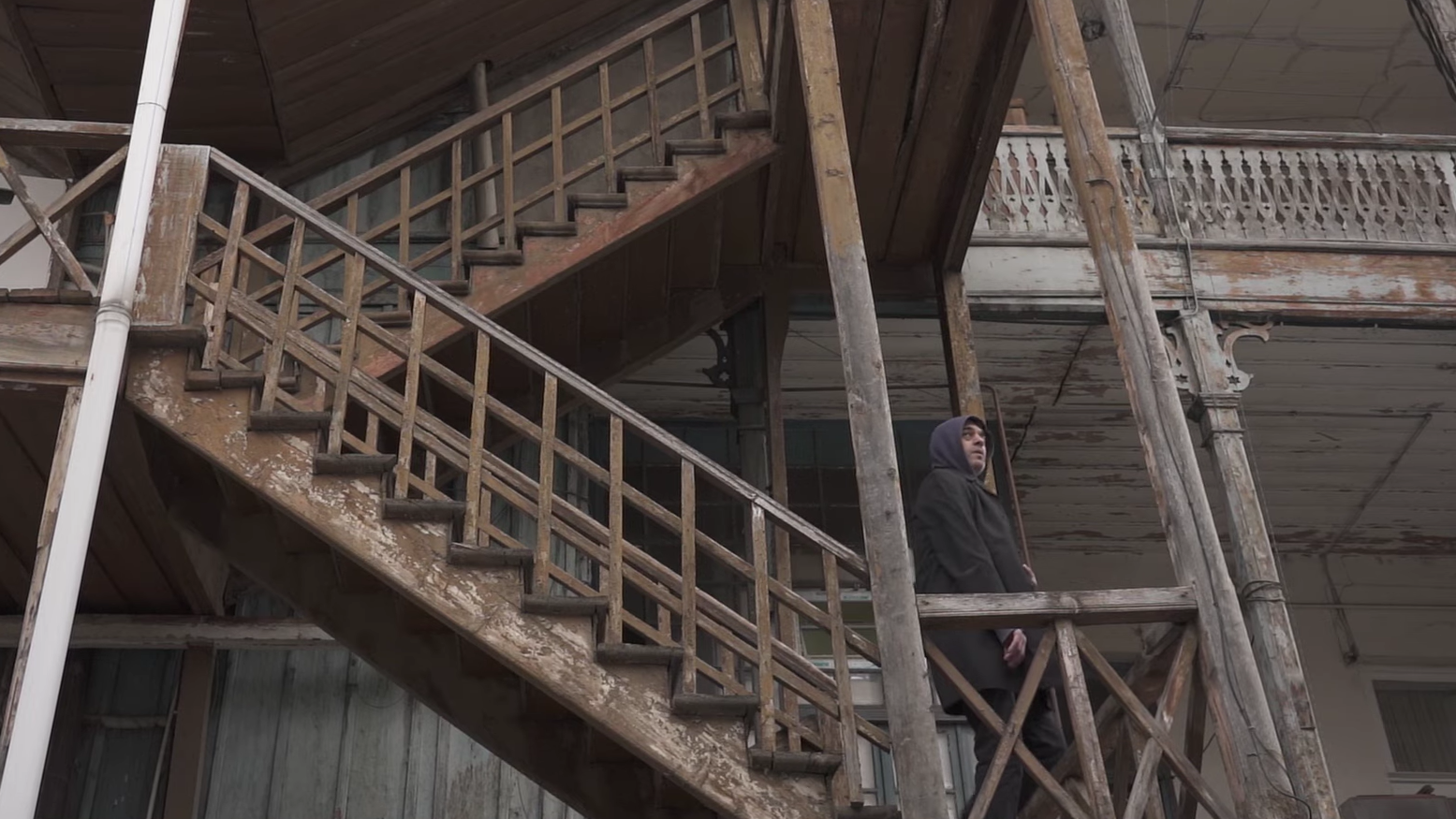 “ I wholehearted my heart“ is a love poem by Besarion Gabashvili. ⁣I am not a linguist and cannot decipher the verse... ⁣The only thing I can talk about is my attitude towards Besiki's poetry. He is the most musical Georgian poet for me”. - Nika Machaidze Track is made specially for ATINATI 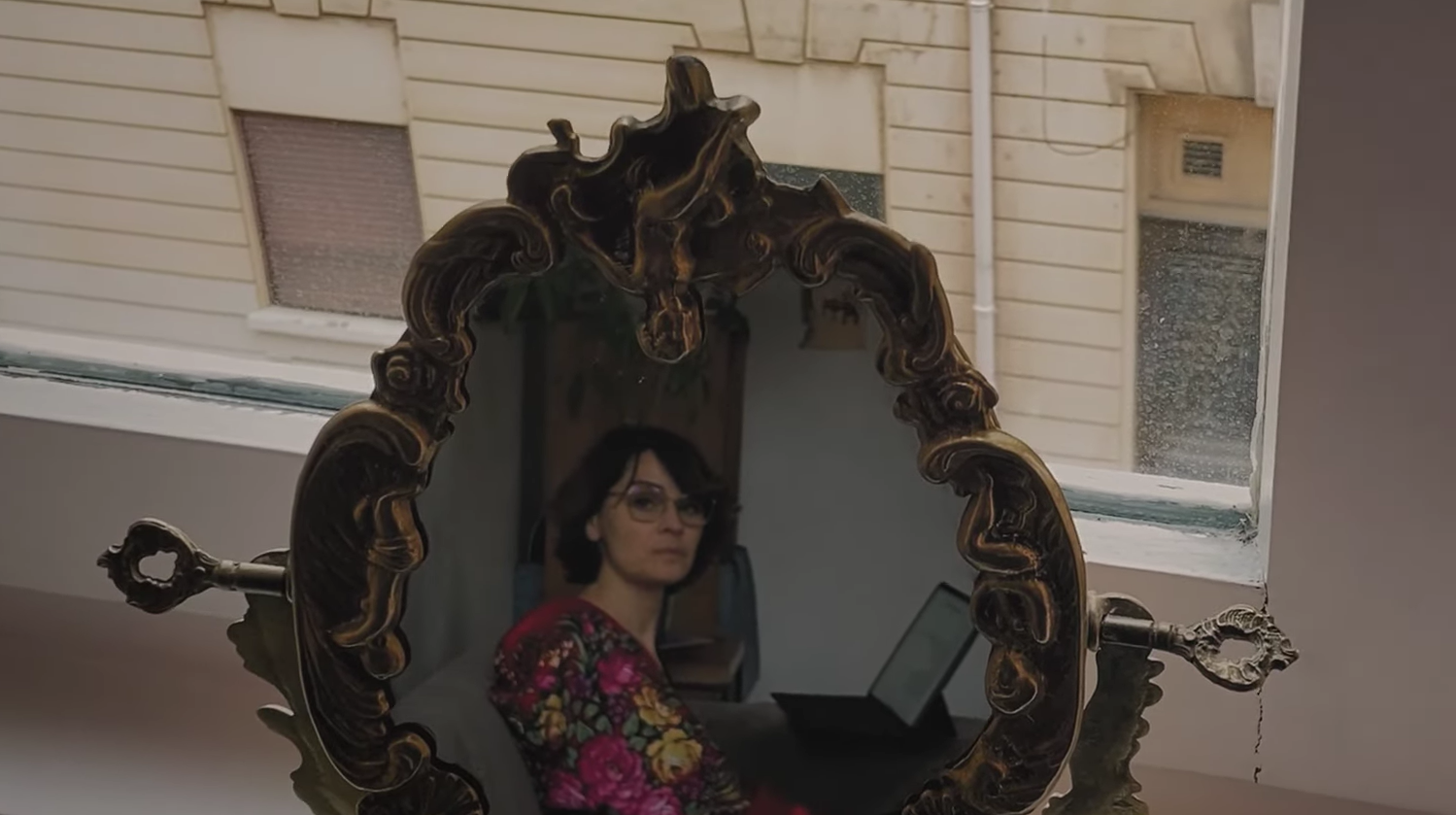 “This poem “Silence” was written in 1993. I read it a couple of days ago and I felt like it was mine, that it was about me, my pain…It is amazing, what Dato Barbakadze felt in remote 1993, that has affected me at such an extent today? Why these words...What exactly is so magical in this combination of words: “they were gone and peace reigned”. This might be genuine poetry. It is constantly here, always alive, always affecting.. In other words, it creates a permanent Present… “ 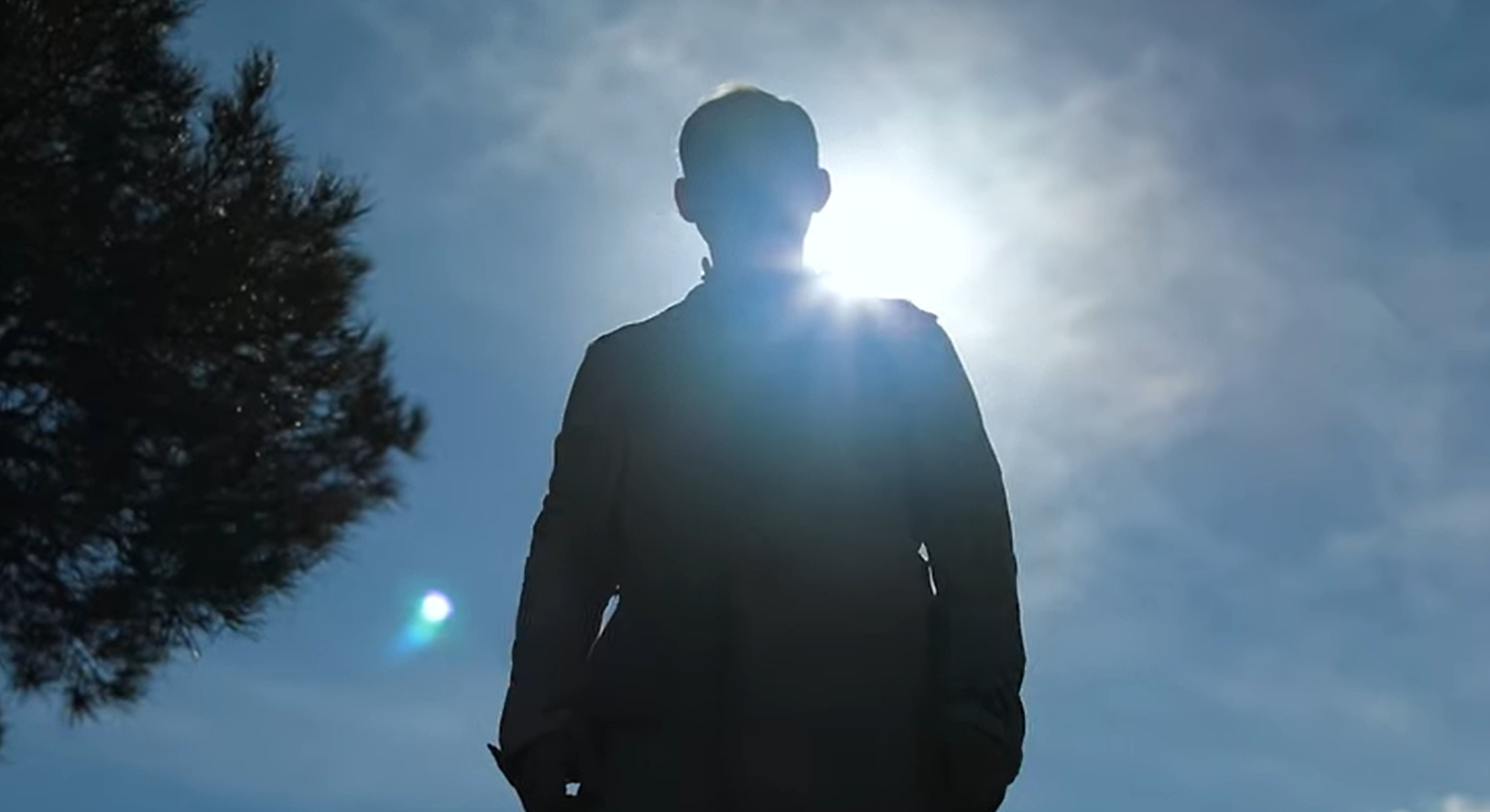 “What would be the best poem for me to recite? Nikoloz BarataShvili’s “Twilight over Mtastminda”, because I frequently miss this poem. It is a very beautiful poem by its syllable system. It is the first poem, where the Nature is a lyrical hero’s interlocutor and is interesting content-wise too. It is a strive to celesti; it is a quest for truth. And it ends by a hope”. 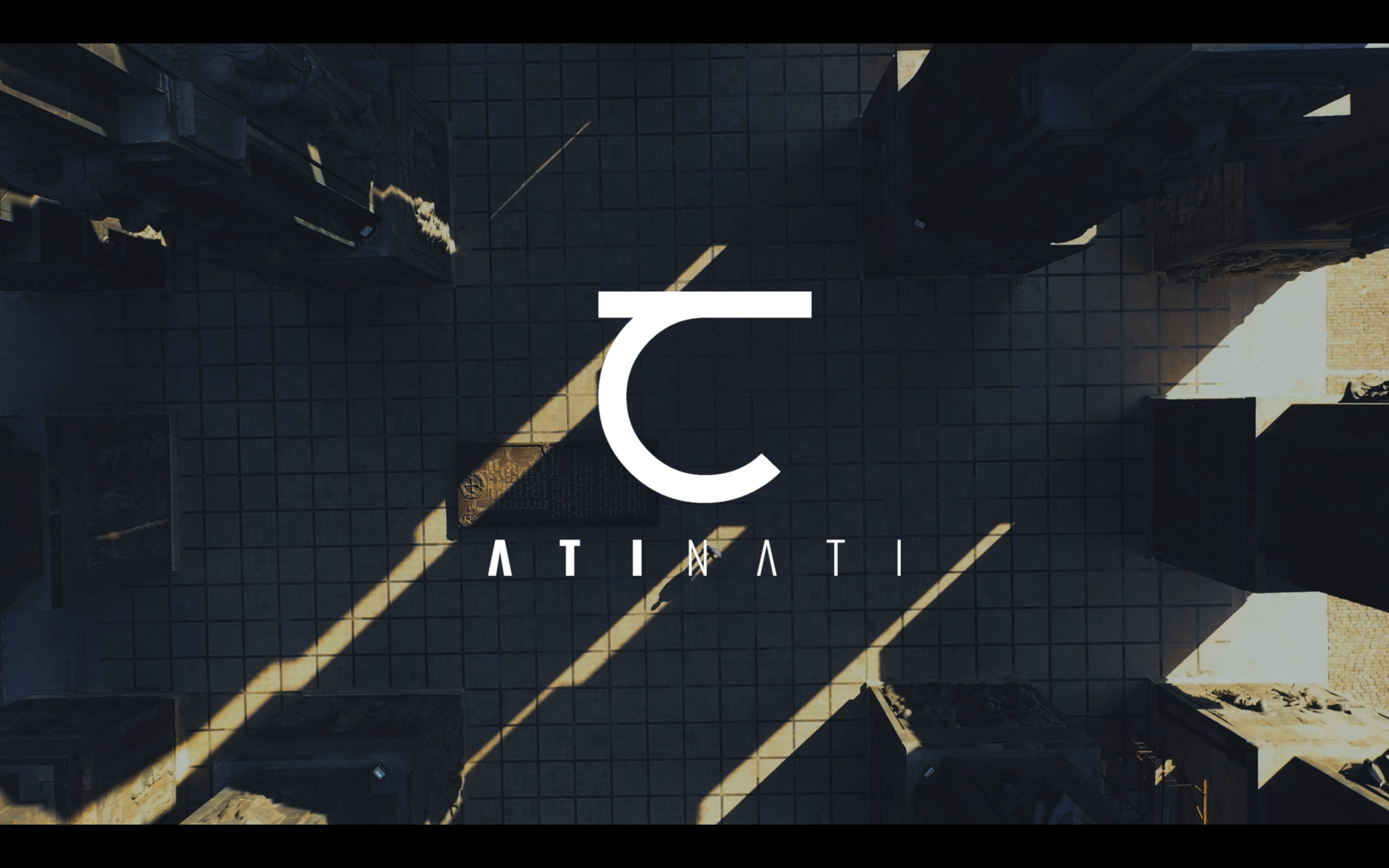 the knight in the panther's skin

Shota Rustaveli’s “The Knight in the Panther’s Skin” or, alternatively, “The Knight in the Tiger’s Skin” is a poem that invites a reader to an adventure and exposure to the unknown and mysterious. Surely, the medieval literature of Georgia that preceded Rustaveli’s poem has a great deal of mystery in itself: it was a religious literature of devotion to the Trinitarian God, whom it is impossible to fathom and who, thus remains thoroughly mysterious.