Shota Rustaveli’s “The Knight in the Panther’s Skin” or, alternatively, “The Knight in the Tiger’s Skin” is a poem that invites a reader to an adventure and exposure to the unknown and mysterious. Surely, the medieval literature of Georgia that preceded Rustaveli’s poem has a great deal of mystery in itself: it was a religious literature of devotion to the Trinitarian God, whom it is impossible to fathom and who, thus remains thoroughly mysterious. However, next to God, in the medieval world, everything is established and clear: all values, all hierarchies. Now, Rustaveli is to shatter those rigid structures of values through introducing strangeness that is not explained by the established categories and value-system: a strange sorrowful fellow in tiger’s skin appears in a harmonious kingdom of Arabia; the King is unable to catch him, he disappears and takes with him the harmony. This debunking of an illusory harmony is a starting point of a search for the new and truer meanings, for the new and more real values, the new and infinite harmony. That is the gist of the poem and its philosophical thrust and drive. 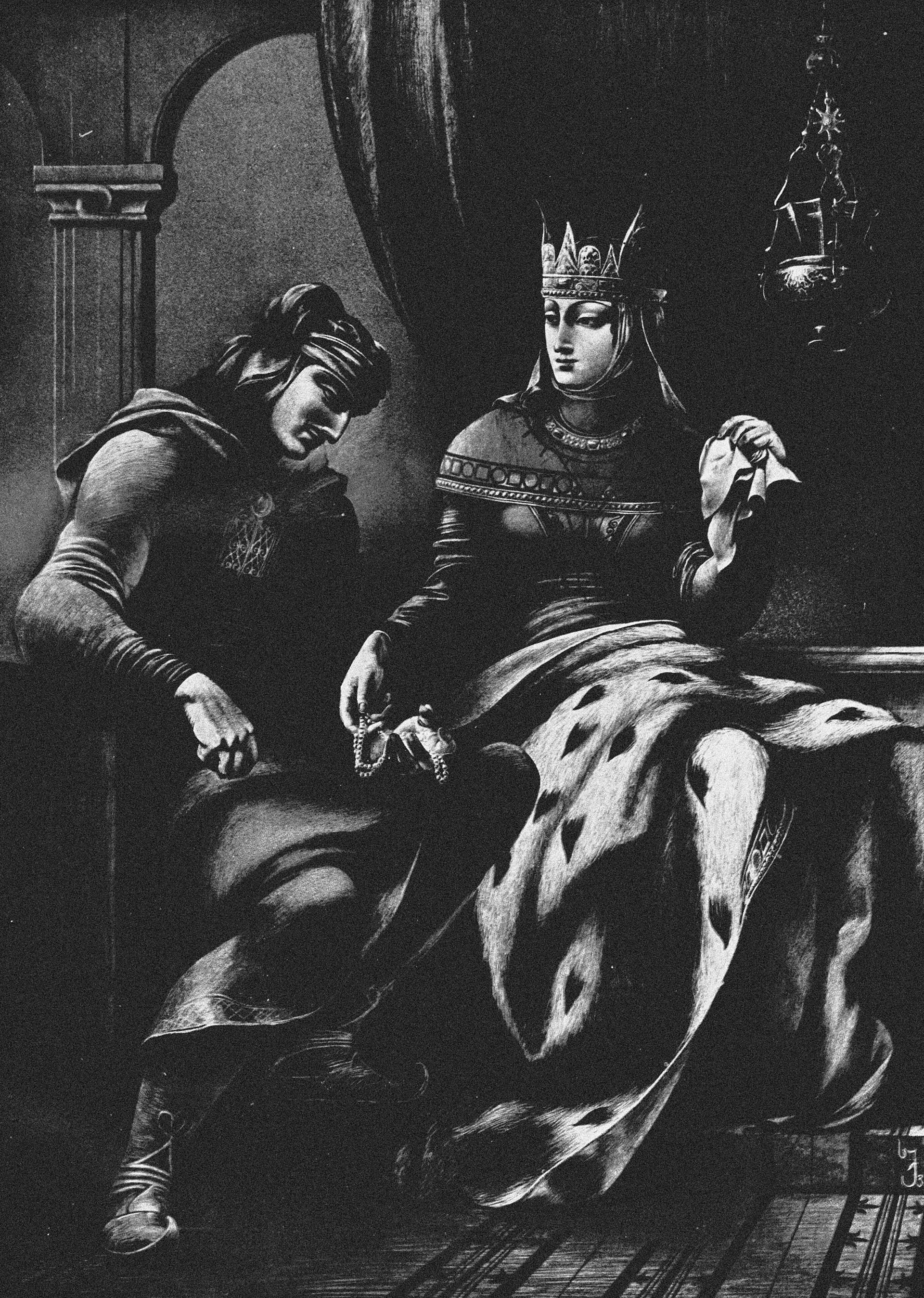 Avtandil, the commander in chief of Arabian army, who is in the center of the poem’s adventure, develops in front of our eyes from a carefree romantic lover to a philosopher who puts his innermost convictions against even the King of Arabia. “Forgive me, o King, to change your commandments! I could not keep them, for I am a captive”. Indeed, Avtandil is a captive of his own conscience that leads him to a justified ‘treason’ of his King and country in order to help his distressed friend Tariel. 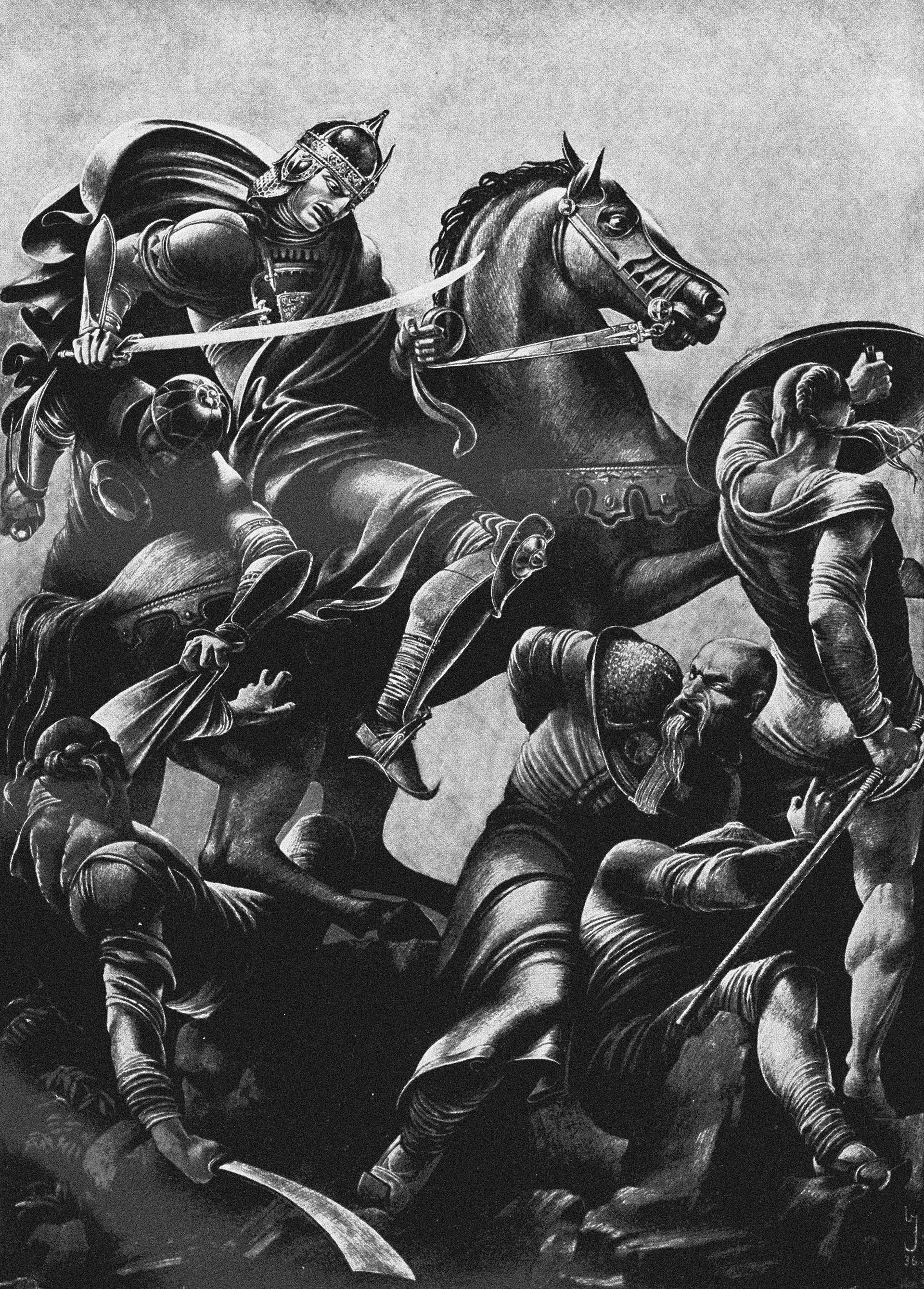 Rustaveli’s poem is all about love, but it establishes a hierarchy of love: from erotic and flirtatious to a sublimely romantic that imitates a philosopher’s Eros towards the divine realities, and eventually to the selfless love towards a neighbor. This hierarchy should not be altered, for how can you be happy with a reciprocal romantic love, if you are not ready to give up this happiness and even the very life when a friend needs your help? “I am the one who does not consider this world as worthy of a rotten cucumber, // For I will put my life for a friend easily, as if in a play” – as Avtandil says. 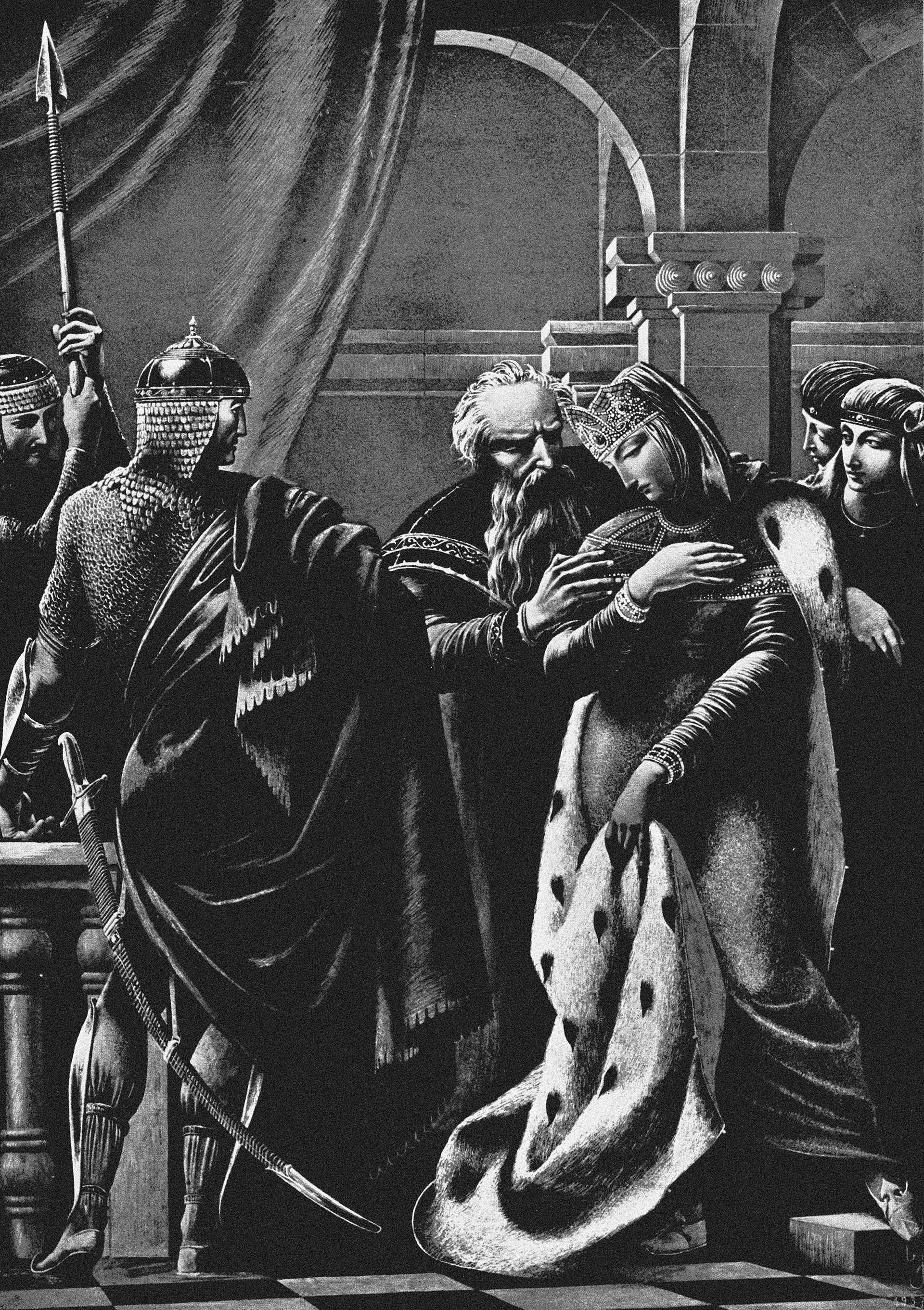 It is a poem of a harmonious meeting of the best aspects of great heterogeneous cultures, where the Bible merges with Platonic philosophy, Patristic theology with Sufi mysticism, and Christian hymnology with Persian poetry. Eventually, this is a poem of a great hope for all mankind that “The evil is overcome by Good, for Its essence is infinite.”