The main building of Ivane Javakhishvili Tbilisi State University has a particular significance for the city from architectural, urban, and historical points of view. Initially, it was constructed for the Georgian Gymnasium, which was also known as the School of Nobility. Founded in 1879, it was considered to be an important center of Georgian culture. In the late nineteenth century, the decision was made to construct a new building for the Gymnasium. The location was chosen on the undeveloped slope of Varaziskhevi ravine, which was at that time on the outskirts of the city. The building was designed by architect Simon Kldiashvili. Financed entirely by donations from Georgian society, construction began in 1900 and was mostly completed by 1906. 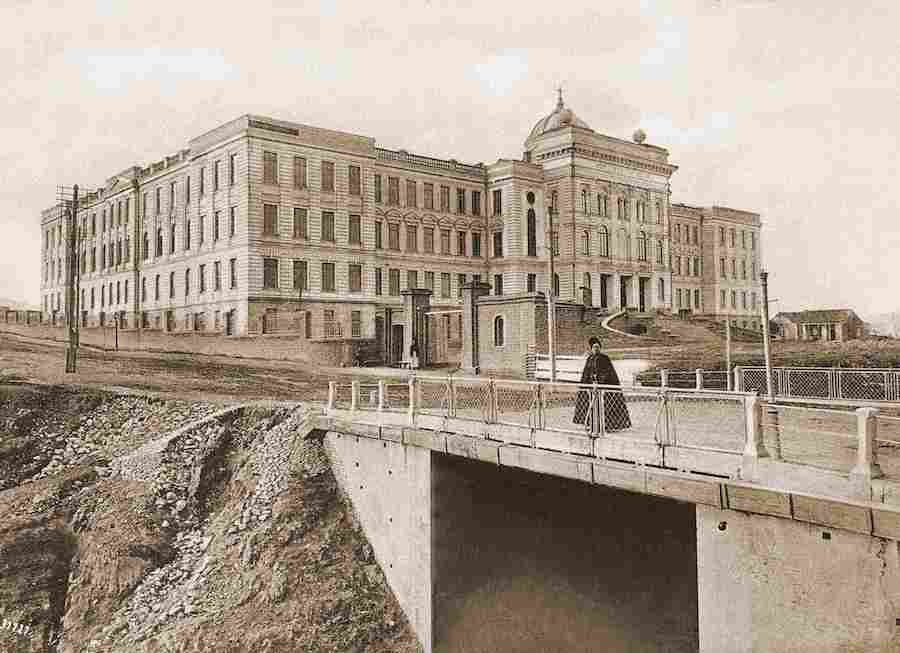 The building of the Gymnasium circa 1910

Although the new building was intended for the Gymnasium, it was known from the very beginning that it was destined to house a Georgian university. Accordingly, the size and structure of the building greatly exceeded the requirements of the Gymnasium. Foundation of the long-awaited university in Tbilisi became possible only after the collapse of the Russian Empire in 1918. It was the first university in Georgia and the entire Caucasus region. As planned, the institution was established in the former building of the Gymnasium, which since that time has served as the main building of Tbilisi State University. 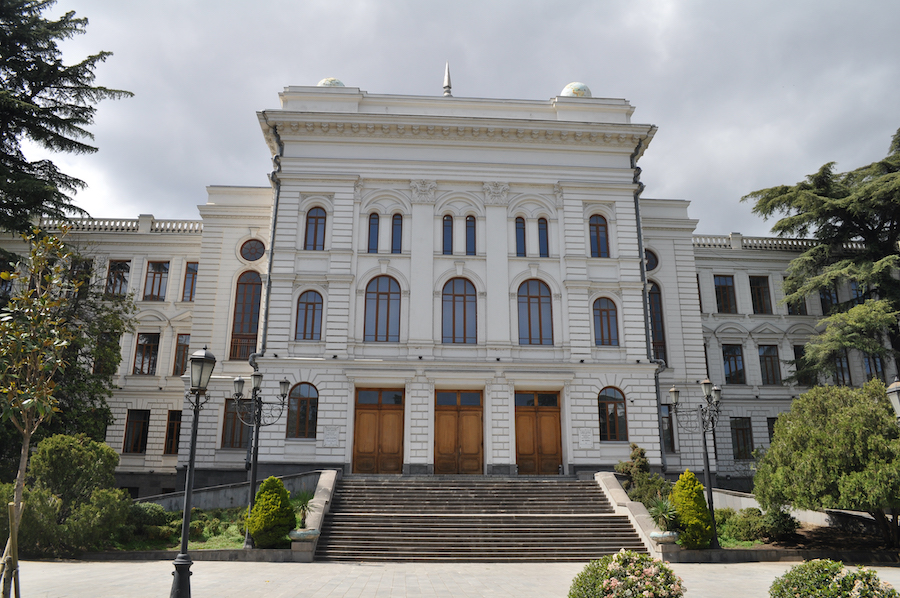 Main façade of the University

The large four-story edifice is a typical example of Renaissance Revival architecture that was widely used for educational buildings at the beginning of the twentieth century. The façades, painted white, are punctuated by rows of regularly spaced windows. The main façade faces the ravine that was filled in and turned into a wide street during the Soviet era. The mid section of the façade is accentuated by a strong projection that is decorated with two-story high pilasters of the Composite order, and crowned with a hemispherical dome. Two globes standing on either side of the dome symbolize the universal nature of education. 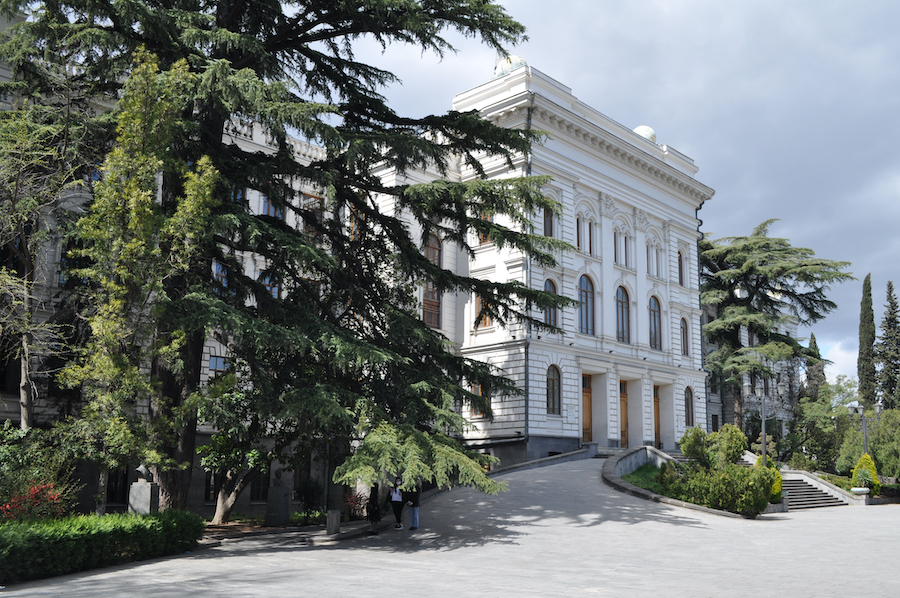 Pedestrian ramp leading to the entrance

A broad staircase and two symmetrically arranged curvilinear pedestrian ramps lead to the main entrance that is located in the middle of the façade. 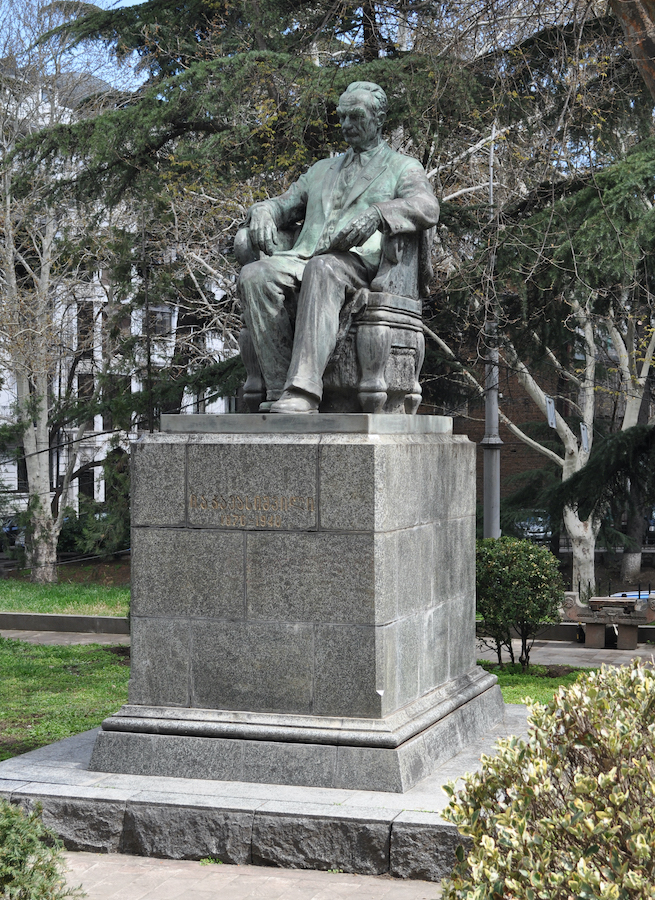 In front of the main façade, a long and narrow plot is occupied by a garden, which also serves as a pantheon containing monuments to the founders of the University. 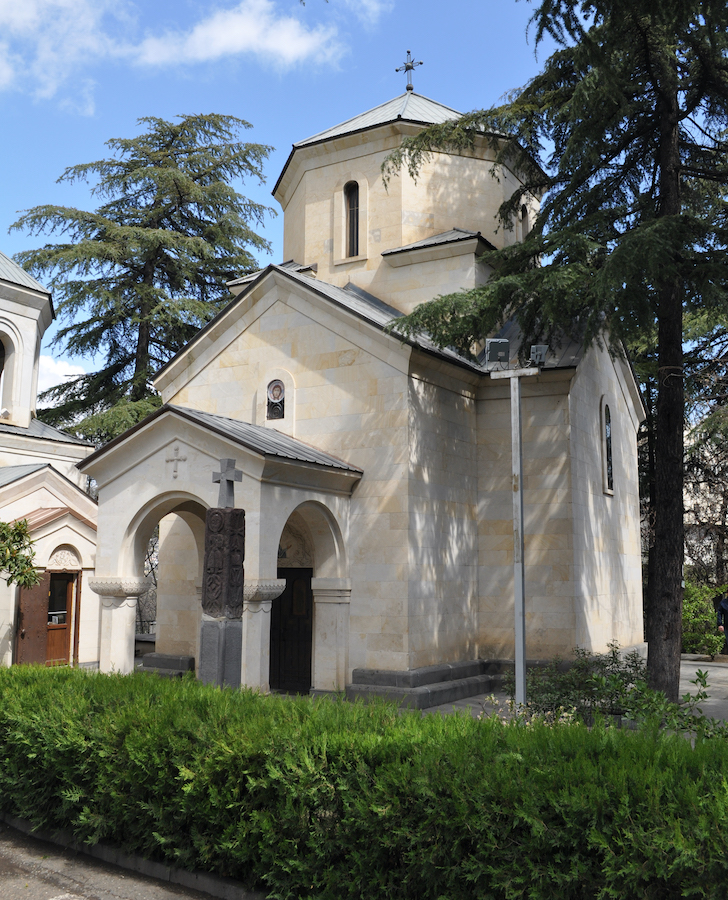 Chapel of St. David the Builder in the University Garden

Originally there was a chapel located in the building of the Gymnasium. During the Soviet years it was turned into a reading hall. Since the 2000s, this room has housed the University museum. In 1995, a new chapel named after St. David the Builder was built in the depths of the garden. 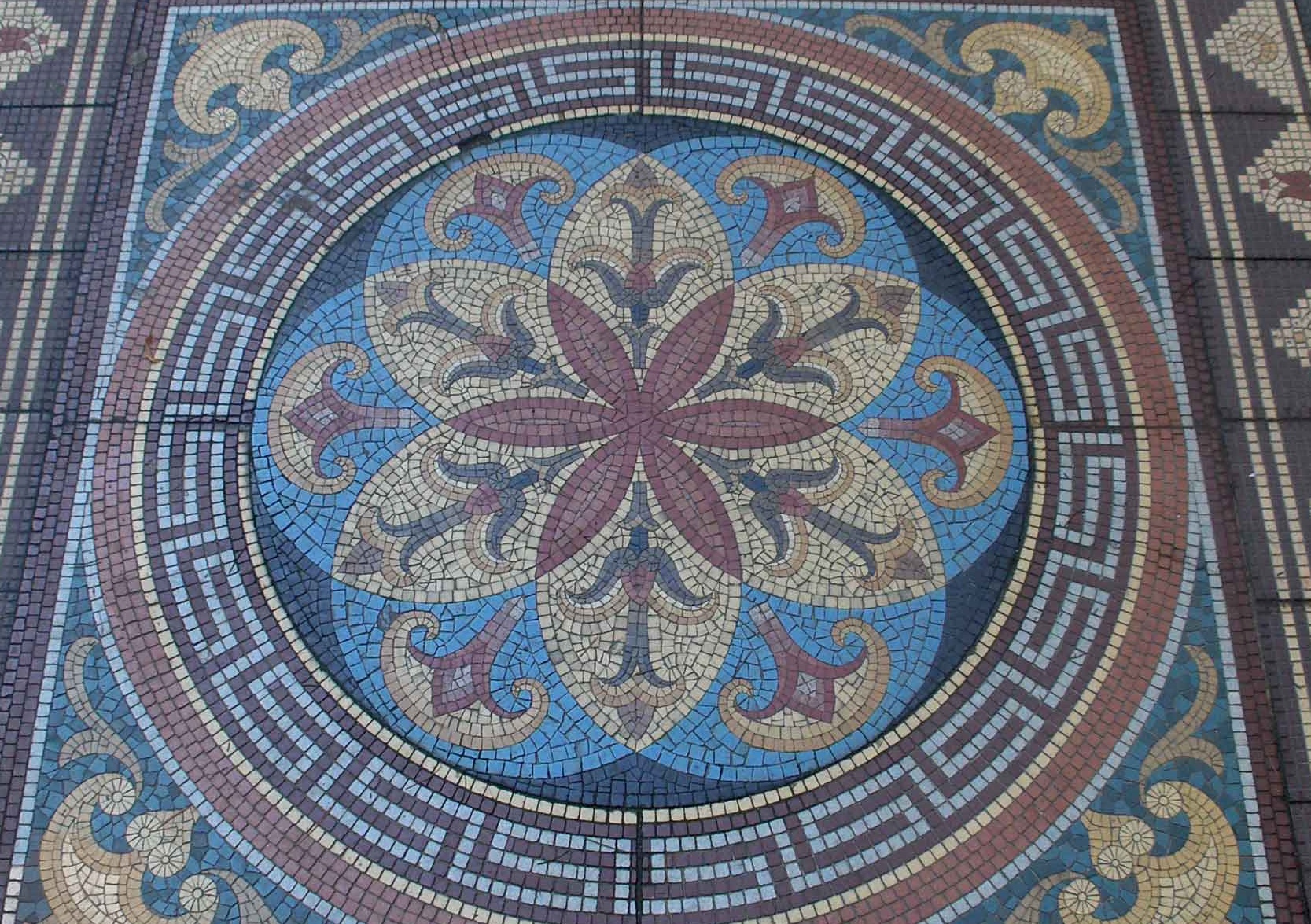 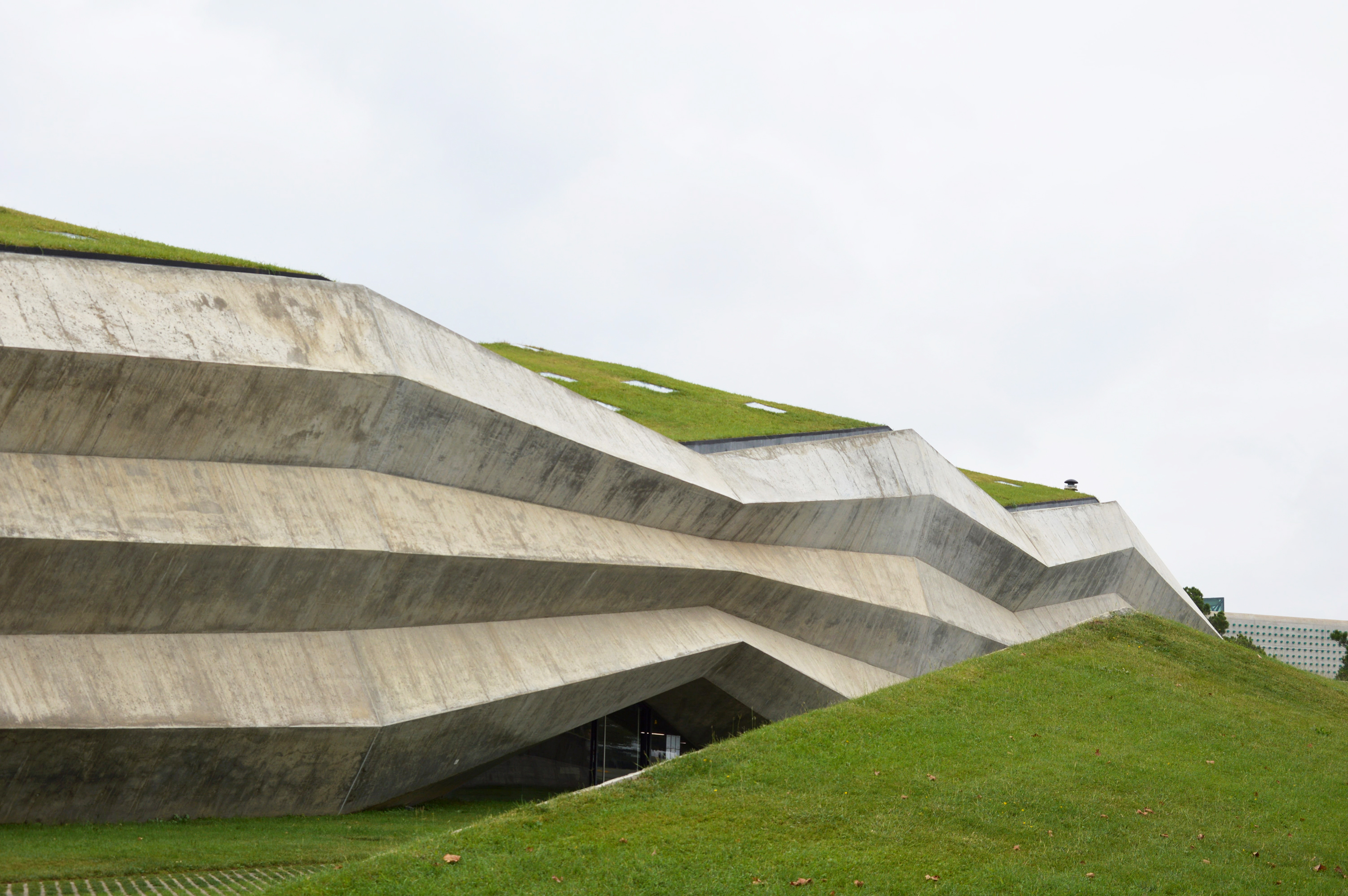 ARCHITECTURE OF GEORGIA IN THE YEARS OF INDEPENDENCE